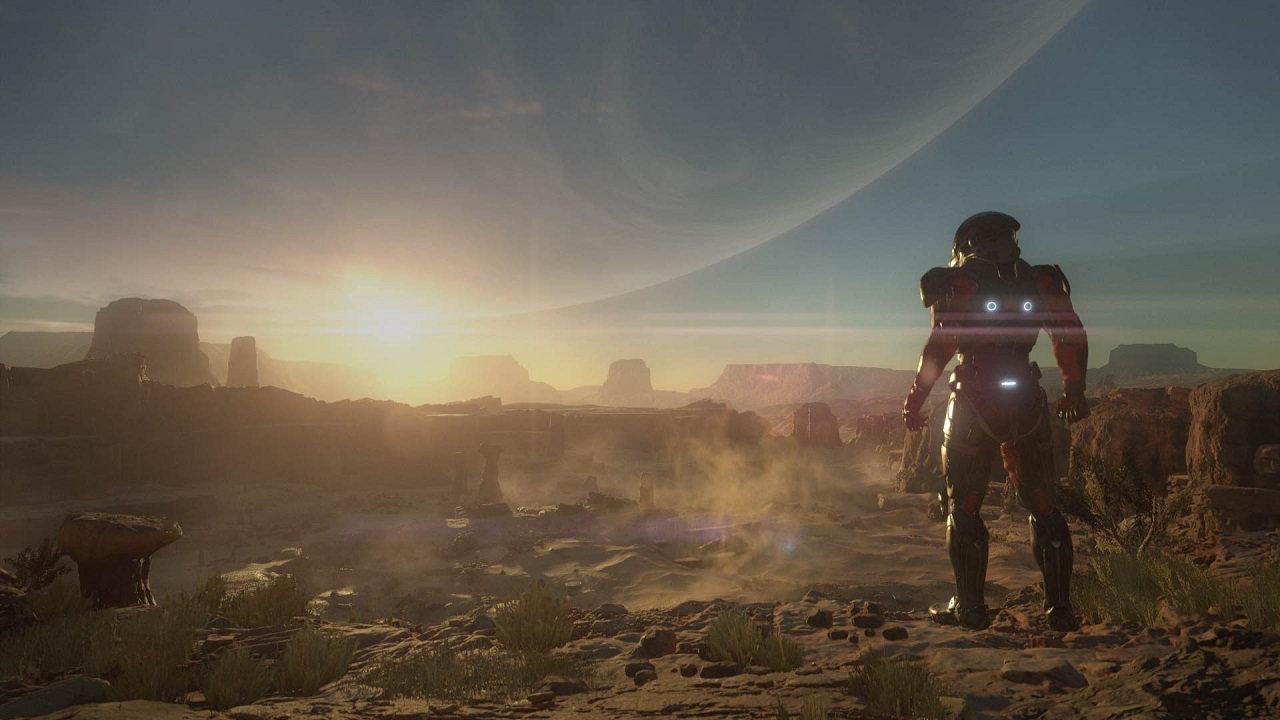 But not the full game until early 2017

In the buildup to this year’s E3, Electronic Arts and BioWare are staying less mum on Mass Effect Andromeda. While the two have been tight-lipped for years now, we should get our first good look at the game in about a month’s time.

In a post on the Mass Effect site, BioWare general manager Aaryn Flynn says that Andromeda will be shown at the June 12 EA press conference. There’s no word if it’ll be playable in any form at the fan-focused EA Play event.

Alongside this comes further confirmation that Andromeda will not release in 2016. EA CFO Blake Jorgensen told investors as much earlier this spring, but this is the first time the developer has addressed it directly to its audience. Flynn reasons “As we’ve been playing the game at the studio recently, it’s showing us that we’re taking the game in the right direction. But we also know we need the right amount of time to make sure we deliver everything the game can be and should be — that’s our commitment from all of us to all of you. Because of that, Mass Effect: Andromeda will now ship in early 2017.”

The rest of Flynn’s post details the marketing beats that Andromeda will try to sell itself upon. Unprecedented player freedom, expansive worlds, gameplay that has never before been possible with this franchise — that kind of aggrandizing stuff. Let’s just wait and see how it looks at E3 and go from there.