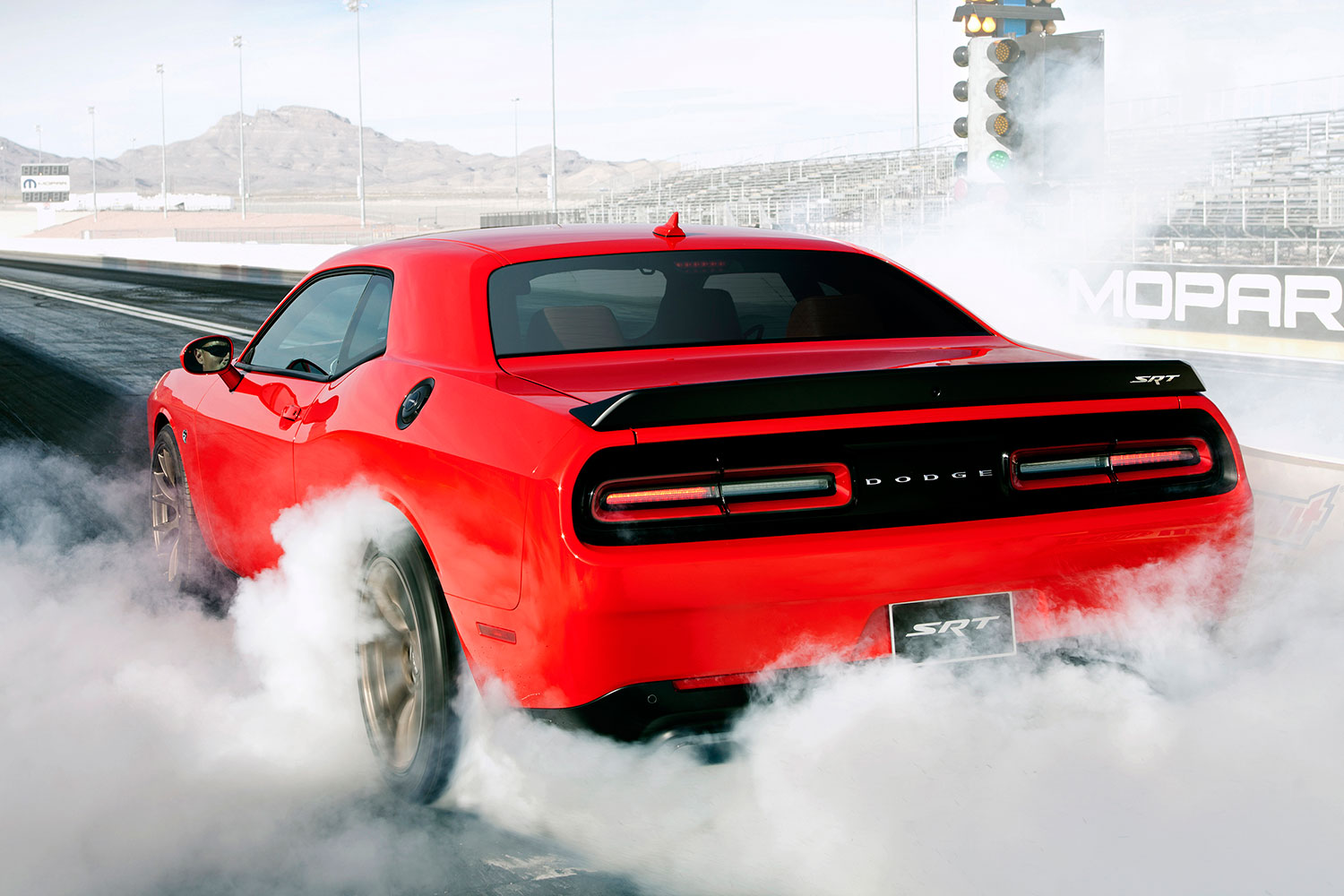 E3 is for chumps!

About the only thing we’ve known of the new Need for Speed game for 2017 was that it was in development. There was no name, no car list, no platforms; just a bunch of speculation. Well, mostly speculation, since EA had to clarify that the game wasn’t always online.*Shrug*

Be there, you don’t want to miss it https://t.co/Djyld5sfPi pic.twitter.com/TF2LBhWMiL

While I don’t have a problem with game reveals on random days of the week, why is EA holding this before E3? Why not actually let that show have something new and intriguing? Wouldn’t it be cool to drop a huge bomb about Need for Speed at the conference instead of revealing everything before hand?