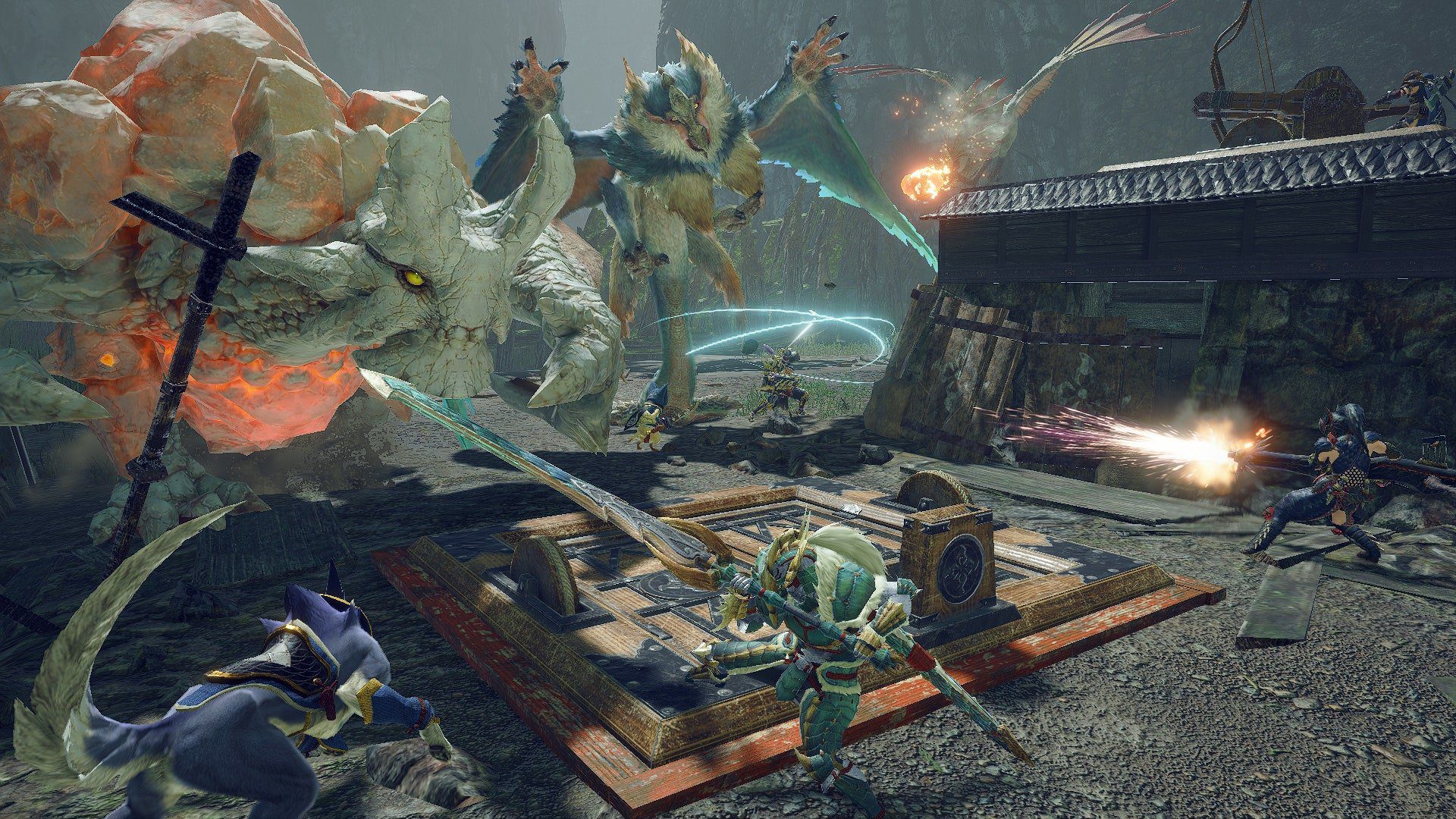 Some people in my circles have taken breaks from Monster Hunter Rise, but that might change once the next big update hits.

As detailed in a new tweet, the publisher is ready to rock with another “Monster Hunter Digital Event,” one of many Direct-like presentations for the series. They’ve typically been focused on Monster Hunter Rise as the main story, followed by Monster Hunter Stories 2 information afterward.

The next one will be held on May 26 at 10AM PT, which seems to be the current cadence for these things. “Details for Update Version 3.0 and the latest news for Stories 2” is directly teased. You can find the link to watch it right here! Capcom says that the update will be 1.4 GB in size, and if you haven’t updated before, the full requirements are 2.9 GB.

Although I’m still enjoying logging in here and there, I hope they bring it for this update and get all of my friends back in. Also, an expansion at some point would do wonders, but that’s likely not coming until the PC launch at the earliest, in early 2022.