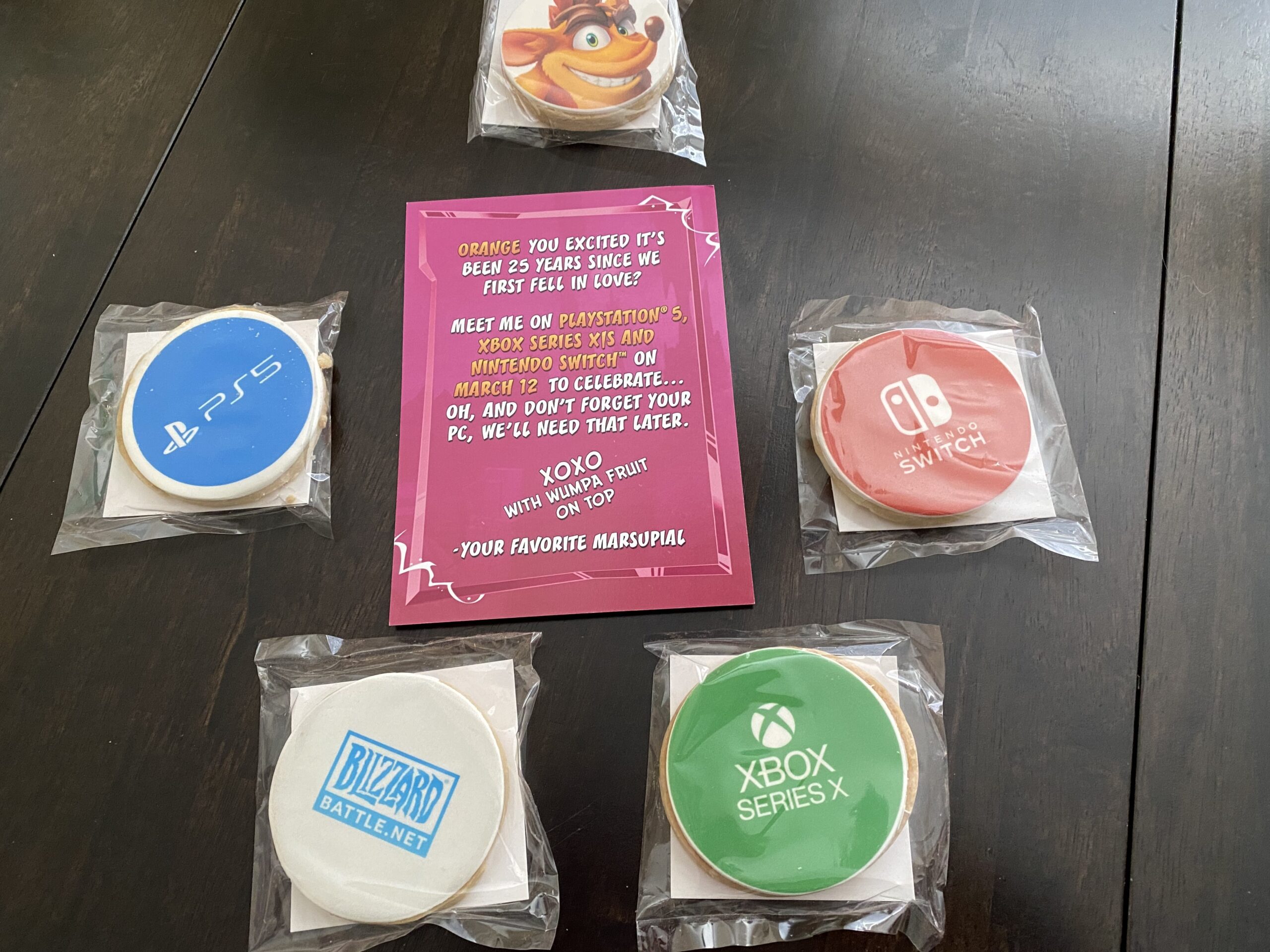 I don’t get that many physical packages these days, but when I do, they’re usually pretty fun.

Activision has been very cheeky with its marketing of Crash Bandicoot 4: It’s About Time, which ended up being pretty good! The bad news was that it only launched on two platforms (PS4 and Xbox One), but that’s changing very soon.

In this very obvious press package that we received this week, Activision outright tells us that Crash 4 is coming to PS5, Xbox Series X/S, and Switch, on March 12. There’s also a confirmation of a PC version, noting “not to forget” about the platform.

To herald in this announcement, they provided us with five cookies: one of Crash’s head, and the other of PS5, Switch, and Xbox logos. But the PC cookie has an ominous Battle.net image, hinting at where Crash 4 could actually end up. Just in time for the Battle.net redesign, it seems, which could usher in more non-Blizzard games and become the de facto launcher for Activision as a whole.

To further clarify, Activision has since informed Destructoid, post-cookie-delivery, that the game will indeed come to Battle.net “later this year,” and that the current-gen versions (PS5/Series X/S) will sport 4K and 60FPS visuals, as well as the obvious faster load times. Upgrades will be at “no cost” (except for Japan, weirdly) “within the same console family,” and save transfer is confirmed. 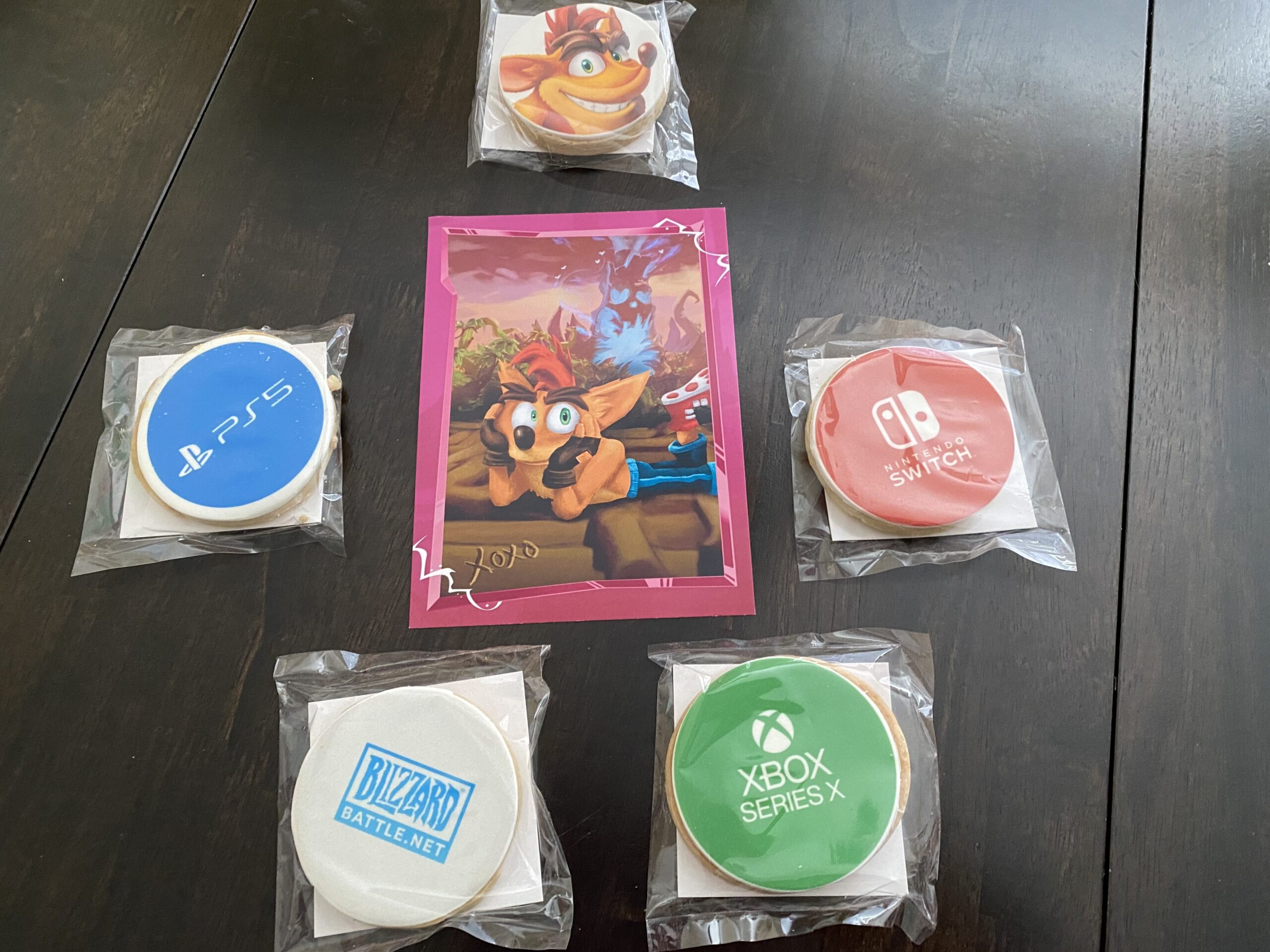