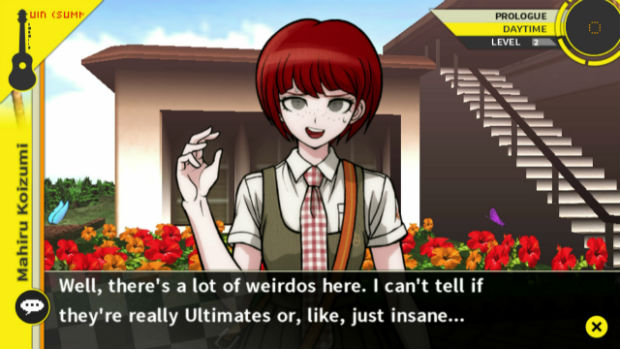 What can I say? It’s a screenshot kind of day. Danganronpa 2: Goodbye Despair is on the horizon, and NIS definitely doesn’t want us to forget about it. Especially with the amount of weirdos in the game, as evidenced above.

Danganronpa 2: Goodbye Despair is slated for a September 2 release in North America and a European release on September 5. That’s still enough time to play through the original game if you’re interested in embarking on this adventure as well. But only if you get cracking right now, because I guarantee you’re going to get lost in the fandom. And trust me on this, you’re going to want to get it in.