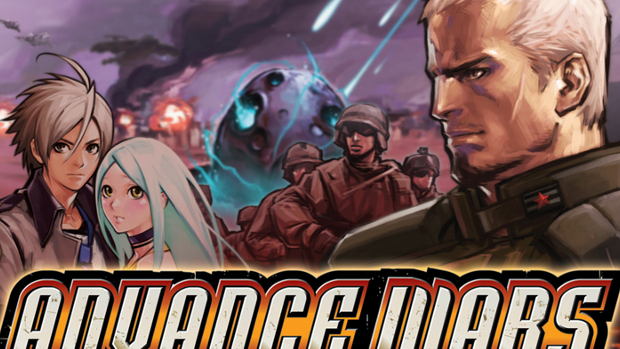 Well, in news that no one expected, Advance Wars: Days of Ruin has been made available in Japan as a downloadable Club Nintendo Platinum-level members gift. Platinum members can nab it and a 2014 calendar as their prize,. The game will also be made available next May as a regular prize that can be purchased with 800 coins. It is being distributed as a 3DS eShop download.

I don’t want to read too much into this, but Fire Emblem: Awakening‘s great success saved the franchise from being canned. Maybe its also given developer Intelligent Systems some wiggle room to bring back the Advance Wars series? Would be nice.