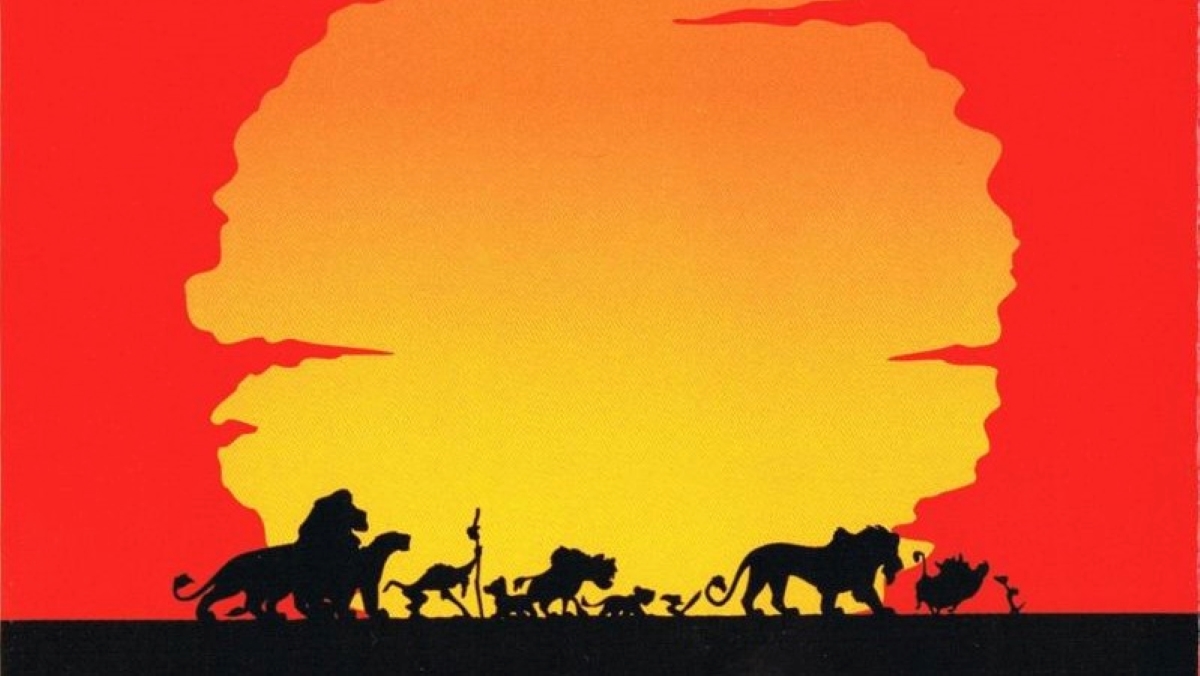 My husband was determined that I take on The Lion King. It had to be the Sega Genesis version. I feel like this is almost a shared experience. I played it in my youth, and it didn’t really leave any sort of bad impression. The sprites and backgrounds were done by Disney’s animation studio, and the whole thing looks like a big-budget endeavor. It’s hard to believe how relentlessly awful it actually is.

During my last experience with it, I finally accomplished a childhood dream of making it to the part of the game where you play as adult Simba. I remember concluding that it wasn’t worth it and walking away. Surely, this is the time I’ll finally beat it.

If you’re unfamiliar with The Lion King, it’s commonly described as “Hamlet with lions.” It’s about murder, revenge, and avoiding the grieving process by singing a catchy song. A real family flick. Also, in that one scene, it said “sex” in the stars or the dust or whatever. I don’t remember, but it’s not as cool as the dick on The Little Mermaid’s cover. Disney’s movies were one of the things that made growing up in the ‘90s so awesome.

Hopefully, you saw the movie, since the game doesn’t do a very good job of explaining all the feline political intrigue. I didn’t even see “sex” in the sky once. It’s maybe for the best since The Lion King on Genesis is traumatizing enough without having to watch Mufasa die again.

It’s mostly a side-scroller, which is fine, but the movie would be better adapted as a belt-scrolling beat-’em-up. Or a JRPG. I guess I wish some actual thought was put into the game beyond just what would get money out of children. It follows the sort of fluid, traditionally animated style of games like Earthworm Jim or Cool Spot. However, unlike Earthworm Jim and Cool Spot, The Lion King isn’t worth playing.

I just can’t wait for this to be over

The first level is rough, but you don’t really get a sense of how bad it can truly be until the second level. If you ask a random person about playing the game as a kid, the common response is, “I couldn’t make it past the giraffes.” The giraffes are the second level. It’s an LSD-induced representation of the “I Can’t Wait to be King” scene. The problem isn’t even really the giraffes; it’s everything else.

You first ride an ostrich, which is a simple matter of jumping and ducking when it tells you to. That is until it tells you “up up,” which is your cue to try a double-jump. Except you’ll die instantly when you try to do it. I don’t know why. The idea is that there’s a baby rhino on the ground and bird nests in the trees.  You need the ostrich to jump the rhino, then Simba jumps off its back and over the nests. However, if you don’t time this precisely, you die instantly. And when I say precisely, I mean that it can’t be too soon or too late. If it’s too late, you obviously hit the rhino and die, but if it’s too soon, it doesn’t look like you hit anything. Simba just keels over, even though it looks like he should easily clear everything. Dying for no reason is kind of a theme in The Lion King.

Past that, you get to the hippos, and it’s your introduction to the swing-y section of The Lion King, which will be a constant embuggerance. You’re going to be dying suddenly on these a lot because the collision detection is atrocious. Usually, when a game pulls this, there’s some leeway. When you whip onto hooks in Earthworm Jim, it can get tricky when you have to do a bunch in a row, but you can tell Jim’s head wants to magnetically attach to a hook. Simba doesn’t want to grab anything. Which is fair, because he has no thumbs, but from a gameplay perspective, it’s beyond aggravating.

You start to reason with the game, trying to find what it wants from you. I feel that it’s fair to expect that if Simba makes contact with the ledge, that should be good enough, but it’s not. You will often see that cat go flying through an object you wanted him to grab.

You will suffer, child

If you do manage to get past the hippos, you’re onto the monkeys. This part is only slightly more tolerable because it’s mostly just boring. You need to roar at the monkeys to convince them to change the direction in which they throw you. There’s a section where you jump over logs, which can be tricky, but it’s mostly just a really bad alternative to the barrel cannons in Donkey Kong Country.

After an ostrich section that’s only more tolerable because you’re already used to it, it’s time to give up and turn the game off. It’s not getting better from here. I’m not joking. Usually, even in the worst of games, there are high points where you start thinking that it might not be so bad, but The Lion King doesn’t ever get to that point.

The next level is the elephant graveyard. It’s not so bad if you ignore all the instant death and the horrible child-Simba combat. Your expectations should be sufficiently lowered after the giraffe stage.

You then run from wildebeests, which is some extra variety, if nothing else. It’s a unique section because it works as intended and actually isn’t horribly annoying. But I’m serious about those lowered expectations. If this was in any other game, I’d be saying, “it was good, aside from that part with the wildebeests. It’s like saying, “the Junebug was surprisingly delicious after eating my way to it through all that rancid whipped cream.”

I hope you enjoyed that Junebug, because the next level is one of the worst. On paper, it’s one of the more straightforward ones, but then you have to deal with insta-kill boulders that you’ll no doubt get hit by if you weren’t expecting them or just didn’t get off to a good start. There are more instances of those horrid swinging sections, and while you’ll eventually get used to the precision The Lion King demands, it probably hasn’t quite happened yet. All through this, however, rocks keep falling on you. They just congeal in midair from condensed malice and fall on your head for no reason.

The Hakuna Matata stage isn’t so bad, except for this one part where you have to jump up a waterfall on pencil-thin logs. It’s not the worst, but if you fall, it’s instant death.

My memory is kind of hazy between that point and when I finally woke up with the taste of blood in my mouth. After that stage, you finally get to play as adult Simba, and I concur with my past self; it isn’t worth it. There’s more combat with terrible hit detection, and the only way you’ll make progress from here on out is if you learn to cheese the enemies. Direct combat results in taking too much damage, so you’re better off just learning when the best time to slap your foes out of the air is.

At this point, my spirit had been sufficiently crushed. To add to the pain, there are limited continues, so in the process of figuring out just what the hell The Lion King wants from you, you’re probably going to start from the beginning a few times.

Eventually, I got tired of starting over and tried out the level-skip cheat, only to find out that the developers couldn’t even get that right. You can start on any level you want, sure, but immediately after clearing it, you’re dropped on the giraffe level. You aren’t starting from any level you want, you’re actually just changing the first stage.

So, using the level skip cheat to continue later turned into using the level skip cheat to see the remaining levels. I can once again confirm that it doesn’t get better. There isn’t one decent stage in the entire game. It’s all Junebugs. I didn’t even beat it, because after cheesing my way past Scar, he ran off to force me through more terrible platforming, and I couldn’t go on. It takes a lot for a game to break me, and The Lion King adds to that rather short list. I may go back to it eventually out of spite both for myself and The Lion King. This is the sort of unhealthy relationship I have with everything.

For some reason, instead of just burying the game, Disney paired it with Aladdin, and re-released it in 2019. It’s probably a lot more tolerable with the rewind option, but that really just means you have a better chance at seeing how wall-to-wall terrible The Lion King really is. What makes it a particularly amusing kusoge, however, is that it’s really hard to see how bad it is beneath the fancy graphics and movie license. It looks competent to the point where your brain might try to convince you that it really is, but never trust your brain. I personally stopped using mine, and I’ve been much happier since.