The 1993 film Jurassic Park is fun for the whole family! It has dismemberment. It has people getting a face full of raptor. There’s Jeff Goldblum! There are kids in it, allowing the little buggers to have some escapism in a horrific world of science gone wrong.

It’s definitely not the most audience-confused license out there. Robocop had plenty of dick-shooting and melty-men, and everyone on the schoolyard talked about it. At least Robocop had a plot that lent itself well to video games. Jurassic Park was too suspenseful to be a side-scroller, but that didn’t mean companies weren’t going to try.

Most of them were bad. The ones that people say were pretty good? Those were bad, too. The SNES version? It’s not great. But someone on the development team obviously had a lot of fun with it, and that alone is kind of infectious. 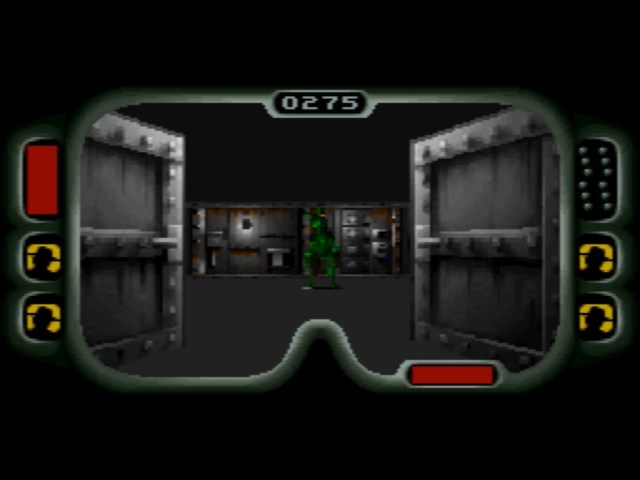 Jurassic Park is the story of how Newman from Seinfeld ruined a perfectly good business venture. By combining the juices of mosquitos and amphibians, dinosaurs are brought back from extinction, and after millions of years of extinction, they’re hungry. Meanwhile, we’re supposed to root for the worst people in existence: tourists. They want to go home.

The plot of the SNES version follows Dr. Alan Grant as he tries to re-extinct the dinosaurs. Actually, the main objective is the same as the movie: go home. However, Newman made things really difficult, and Dr. Grant first has to reactivate all the park’s systems in order to call his mother to pick him up. He also really hates raptors, so maybe kill them, too.

I’m deliberately trying to make it sound ridiculous, of course, but marketing already does a good job of it on its own. When I was a kid, I had a Jeff Goldblum action figure. He came with a rocket launcher. That’s hilarious, considering all he does in the movie is get hurt and lay around sexily. 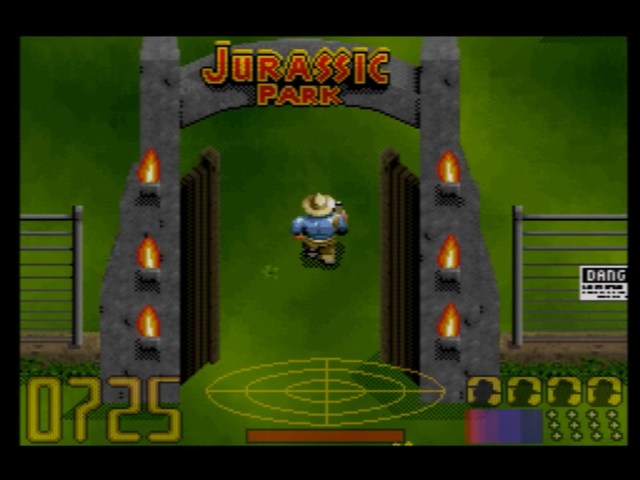 Check for the JP mark

The basic gameplay of Jurassic Park is a lot like Metal Gear. You roam around the world and try to find stuff that lets you go to other parts of the world. That’s fine. However, whenever you go into a building, you get some first-person dungeon crawling. In 1993 on the SNES, this was amazing. Wolfenstein 3D came out the year before, and it required an IBM PC-Compatible with a VGA graphics card. This was pure, unadulterated first-person shooter gameplay on your home console.

Okay, it was kind of adulterated. For resolution reasons, your view of amazing walls is contained within the frame of scuba goggles. There are also exactly two enemies in this view of reality, the dilophosaur that has its roots planted and spits and the raptor that actually moves. It’s about as basic as you can really get, but I don’t want to undersell it. This was a licensed movie game, and someone thought it would be rad if part of it played like Wolfenstein 3D. Of course, they were right.

What the first-person sections lack in action, they make up for in creepy atmosphere. The fact that the hallways and caves of Isla Nublar aren’t crammed with enemies just makes it seem kind of eerie. This seems intentional because the music in these areas reflects the mood. Then the elevators play elevator music, which is a nice touch.

It’s also amusing because the soundtrack is amazing everywhere else. It’s like, “we couldn’t get John Williams, but here’s something the kids can dance to.” I suppose when you can’t get the rights to use the actual movie soundtrack, the next best thing is Jonathan Dunn. 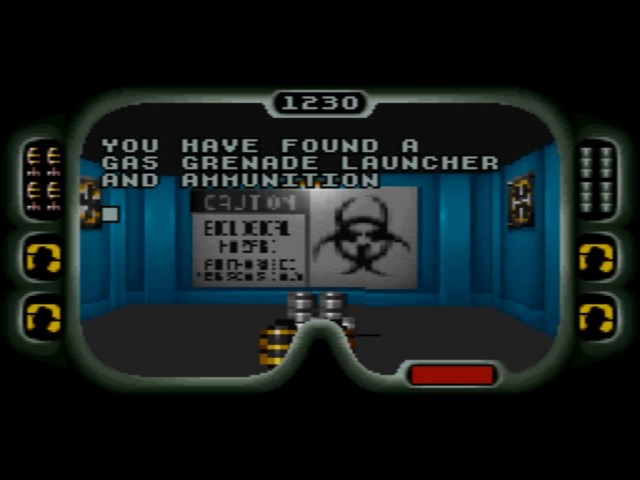 That kid is a jerk

While impressive from a technical soundtrack, and probably way more effort than such a licensed game required, actually playing Jurassic Park isn’t as exciting. Anyone who experienced the game will likely point out the same problem: there is no saving. There’s no battery backup or password system, and finishing it will take at least 5 hours. That’s if you manage to survive, which isn’t as easy as it sounds since Jurassic Park loves to insta-kill you out of nowhere. Tyrannosaurs and triceratops burst from the trees with little warning, leaving you unable to react.

One kid in school told me it was possible to kill the T-rex. That kid is a jerk.

The other major problem with Jurassic Park is the efficiency in its world. There is a tremendous amount of backtracking. A lot of this is because there are locked doors in buildings that require you to first obtain keys found in other areas. It’s not so obtuse that you’re going to need to start keeping notes, but it does mean that you might be traipsing back and forth between buildings quite a bit.

There’s also the added bit of collecting raptor eggs that are scattered around the overworld. I’m not even sure if they’re necessary to complete the game, but I did it anyway. I feel rather accomplished. Maybe that’s the benefit of having no save feature. 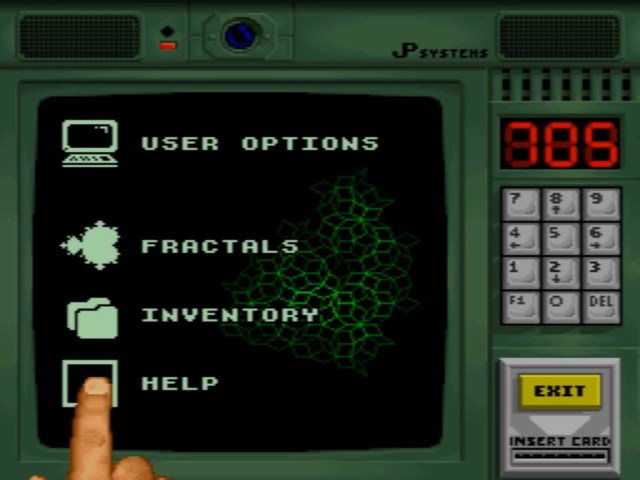 That is one big pile of okay

Really, though, that lack of save feature is a huge embuggerance. I never actually owned Jurassic Park when I was younger, I just rented it a whole bunch. I dreamt of escaping the island, and it was only recently that I sat down and completed the game, much to the chagrin of my couch. The ending was nothing special, but I will say that it was worth playing. Maybe in a format that allows save states.

The SNES version of Jurassic Park was an inventive adaptation of the license. It feels like one of the programmers was noodling around with ray casting on the console, and this provided an opportunity to use whatever prototype they came up with. For a historical perspective, the very next year, the Sega Genesis would get Zero Tolerance which had more graphical trickery to it. The FPS genre moved and changed really quickly during that time span. Jurassic Park might not seem all that impressive today, but for a kid who dreamt of having Doom on her console, this was really close if you squinted hard enough.