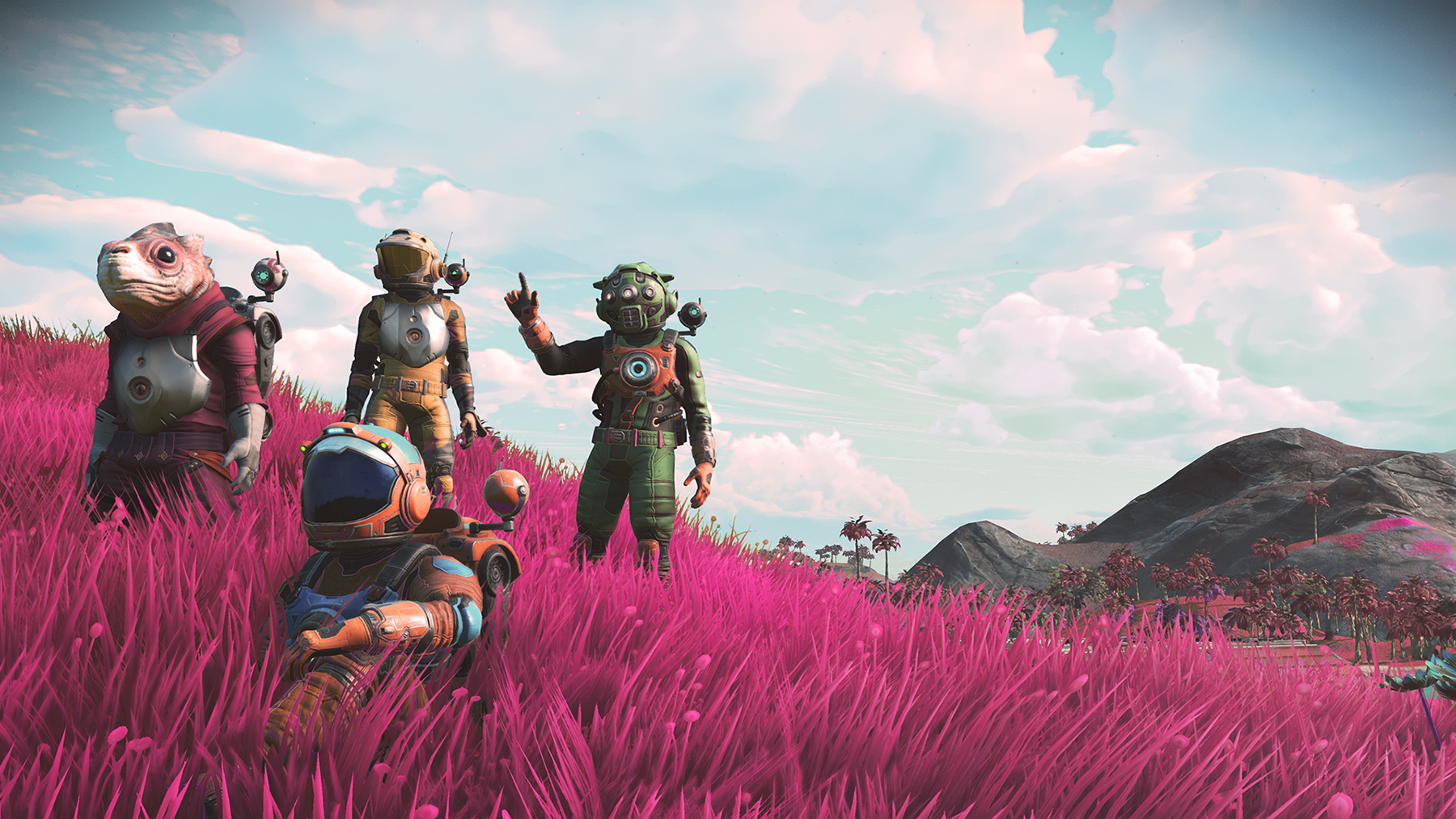 I stopped playing No Man’s Sky due to boredom, which is never how I want to end a video game. I felt engaged in the early hours just scouting out new planets, but eventually, I ran out of meaningful things to do. Then I kept pushing anyway. “What’s at the center of the universe?” I had to know the answer until suddenly, I didn’t — I no longer cared because I couldn’t spend another minute in this game.

That all happened shortly after launch in August 2016, and in the time since, Hello Games has put out some enticing updates. The studio is about to make another big push with “No Man’s Sky Next” this week. The free update has honest-to-goodness multiplayer, a new third-person camera, visual enhancements, “unlimited” base building, and the ability to “assemble and upgrade a fleet of frigates and command them from the bridge of your freighter.” There’s some cool stuff in here.

It’s been long enough since I’ve played or even thought too deeply about No Man’s Sky that I think I can genuinely give it another chance. Tomorrow’s Next update and Xbox One launch are not the end for the game. Hello Games will begin its first free season of weekly content and community events “a little while after the release [of Next].” Beyond that, there’s a neat galaxy map with points of interest.

“One day I hope to reach a point where I feel No Man’s Sky is ‘finished,’ but luckily there’s still so much more we want to do,” said director Sean Murray. “Working on NEXT feels important to us, but I know it’s not the end of the journey. We know the journey would be more fun together.”

A Message to the Community [No Man’s Sky]