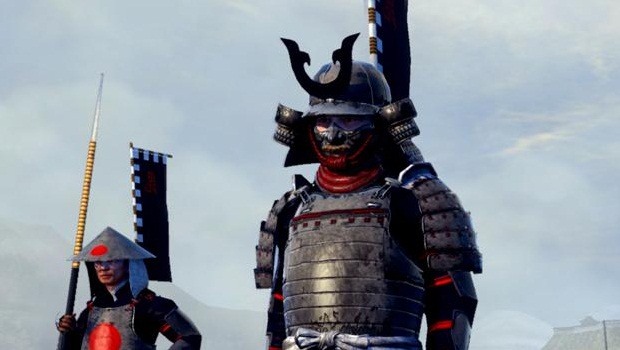 GOG.com isn’t running a weekend promo but its 2012 Summer Promo is interesting. Every day, gamers can vote between two titles to see which will get a 60% or a 40% price reduction; whichever game wins the vote gets the price cut. Today, we’ve got the fantasy RPGs Arx Fatalis and Gothic reduced by 60% and 40%, respectively.

The superlative Deus Ex franchise is the subject of Steam’s weekend sale. Both Deus Ex, its sequel Invisible War, and last year’s Human Revolution are all bundled together (along with the latter’s DLC) into a collection with a 75% price cut. The original Deus Ex is my favorite game of all time, so I highly recommend you pick it up if you haven’t played it before.

The Total War franchise is on offer this weekend at GamersGate with reductions of up to 75% on the titles like Total War: Rome, Napoleon, Empire, Medieval, and Shogun 2. These are some of the best PC strategy games ever made, so if you haven’t played them before, now’s the time. As always, leave your comments with any weekend PC deals you find, they’re much appreciated.