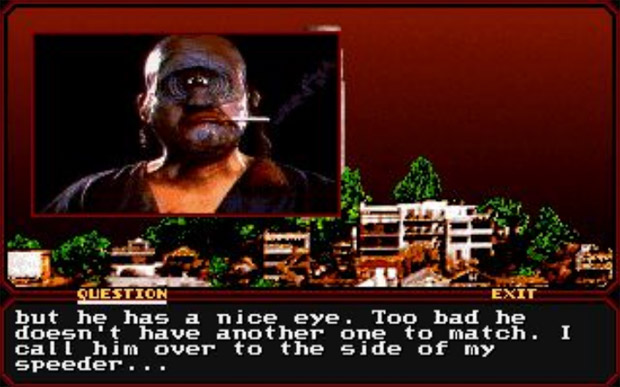 This weekend’s digital PC deals are a real mixed bag; we’ve got an FMV sci-fi detective series on sale at Good Old Games and Steam is offering a crazy deal on Paradox titles. Be still wallet, be still!

First up, Good Old Games is offering 50% off the five titles in the Tex Murphy series. Set in a futuristic San Francisco, Tex Murphy is a tough, trenchcoat-wearing detective in that classic cyberpunk style. The series spanned almost ten years with the last title, Overseer, arriving in 1998 when FMV and adventure games were losing popularity. After enjoying LA Noire’s atmosphere and setting and reading two William Gibson novels in the last week (explains my lack of sleep), I’m going to pick up some of these games and give ’em a try. Prices range from $2.99 to $4.99 for each game.

Steam’s crazy deal is on Paradox titles. The publisher of such titles as Cites in Motion, Lead and Gold, Magicka and King Arthur – The Role-playing Wargame are offering between 50% and 75% off most of their titles this weekend, along with some daily deals that have been running since earlier in the week. If you’re feeling flush, there’s a huge Paradox pack available for $99.99.

If you’re not in the mood to spend that much money, may I point you in the direction of Darksiders, which is knocked down in today’s daily deal to a very tempting $5, and discounts on Star Wars titles.