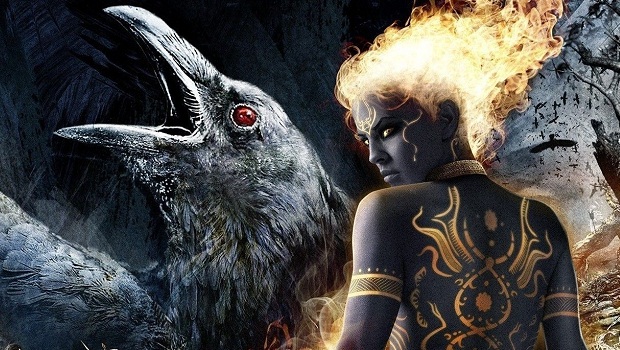 My beloved Deus Ex is the subject of GamersGate’s big weekend deal; all games in the franchise including the original and the recent Human Revolution are 75% off (excluding Mac edition). Amazon has a cool pair of offers on right now: Command & Conquer The Ultimate Collection is just $16.99 and there’s a Dungeon Siege bundle that’s 87% off at just $11.99.

GOG.com also has the first two Deus Ex games reduced amongst many others in its Square Enix promo. There’s also 50% off great franchises like Tomb Raider and Legacy of Kain. Gamersgate has 35% off a pre-order of Aliens: Colonial Marines if you’re in the mood for a bug hunt. As always folks, leave an great PC and Mac download deals in the comments below and enjoy your weekend.