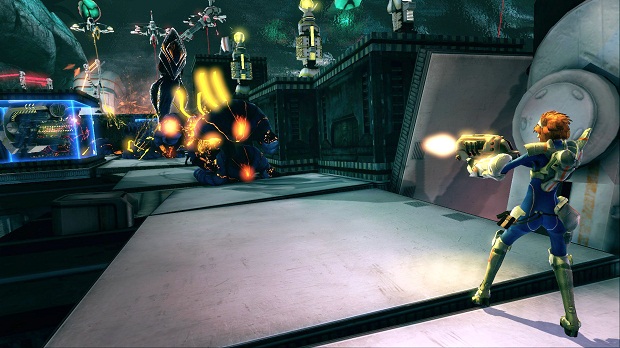 If you’re a Sega fan, then I advise you take a trip over to GamersGate to take advantage of their 50% off Sega Sale as soon as you can. There’s plenty of recent Sega titles reduced including Total War: Shogun, Football Manager 2012, Renegade Ops and Sonic Generations.

Also reduced by 50% is Star Wars: The Old Republic over on Origin, in both Standard and Digital Deluxe Editions. Over on GOG.com, publisher Rebellion are the ones featured in the usual half price sale, so you can pick up titles like Ground Control, Evil Genius, and the original Sniper Elite for less that $5.

Chris has already let you know about the big discounts on Batman Arkham Asylum and Arkham City, so that just leaves the other big weekend deal on Steam being the tower defense/FPS hybrid Sanctum which is free to play for the weekend. If you like what you play, then the game and all its DLC are reduced by 75%. As always, post any cool deals you find out there on the web in the comments below.