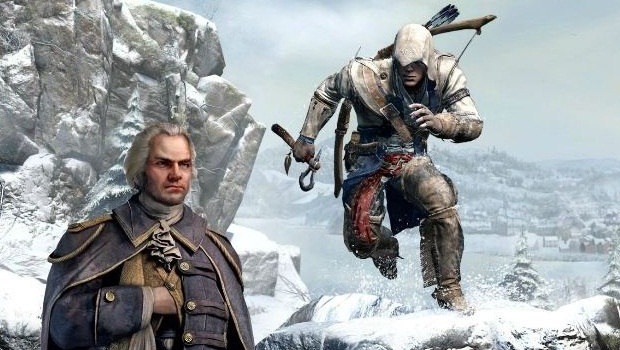 After GOG.com showed off its crazy Interplay bundle, the announcement of the PC and Mac Classics promo went under the radar a bit. The likes of Sim City 2000, Theme Hospital, and Crusader: No Remorse are all available for between $2.99 and $4.99. Don’t forget about the crazy Interplay bundle too.

Payday: The Heist is free to try out this weekend (again) on Steam with 75% off the price if co-op cops and robbers is your thing. Dale’s already mentioned that Sleeping Dogs has been reduced in price, but it’s also updated with some free goodies including Valve t-shirts for protagonist Wei Shen to wear along with some other free digital goodies.

Amazon.com apparently ran out of codes for its Square deal from last week and instead are offering the a 25% discount on digital games (excluding some recent releases). Type in “SQRLUVOC” for your discount. As always, friends, post your deals in the comments below and enjoy your weekend.