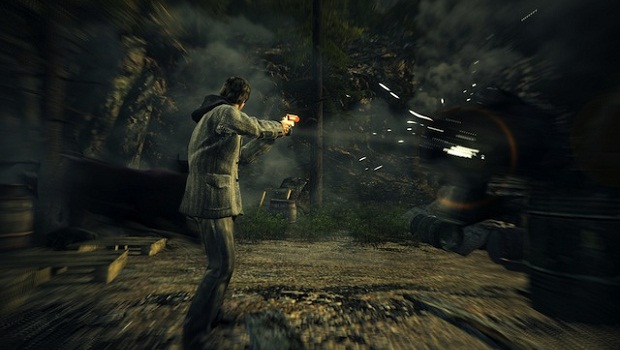 It may not be a holiday weekend but there’s still plenty of great PC download deals to be had. Gamersgate has knocked 33% off the recently released PC version of Alan Wake (both the standard and collector’s editions).

Meanwhile on Steam, there’s two big deals. Firstly, Wargame: European Escalation has been reduced by 40% to coincide with its first DLC pack being released. Also on Steam, both Might & Magic Heroes VI and Might & Magic Clash of Heroes are reduced by 50%, with the latter also available to play for free this weekend.

If for some reason you didn’t pick up the original Fallout for free last week, then you can at least save 50% on that game plus all of Interplay’s catalog on GOG.com. There’s some great titles on offer including Earthworm Jim, MDK and err … Redneck Rampage. As always, if you’ve seen a cheap deal online post it in the comments and share the savings.