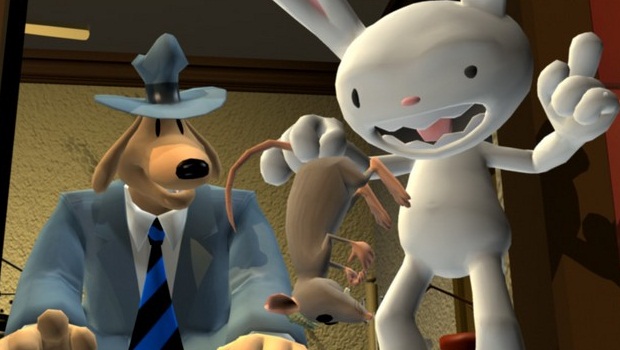 What is the plural of LEGO, anyway?

GamersGate has been running a week-long Heads Up sale which is still ongoing but their specific weekend deals are 75% off GTA IV and its DLC, and Sleeping Dogs is reduced to half price along with its accompanying DLC packs.

GOG.com has reduced Telltale’s episodic titles by up to 80%, including the Tales of Monkey Island and Sam and Max series. With their Interplay “pay what you want” offer now over, GOG.com has given those of us who missed out on the savings a chance to get Interplay titles for 50% off their regular price.

Amazon is reducing the price of the recent LEGO games including LEGO Batman 2: DC Superheroes by up to 80%! Elsewhere, Green Mag Gaming has indie darling Bastion reduced in price by 75%, down to £2.87.

Steam is putting on a free weekend for Remedy’s updated Death Rally, which is half price for this weekend. Also on offer is the wonderful Dark Souls which is 33% off its regular price. Remember, post your weekend PC deals in the comments and have a good one.