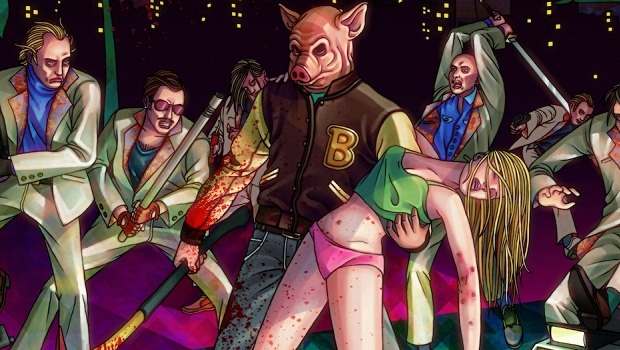 Stuck for your workplace, Secret Santa?

As the Dtoid staff furiously argue with each other up to crown a game of the 2012, two titles keep popping up in our discussions: FTL and Hotline Miami. If you haven’t sampled their particular charms then you can buy them on Steam this weekend for 40% and 50% off their regular price.

Amazon.com has Hotline Miami for half price too, as well as some great SEGA bundles including a Total War collection reduced by 84% to just $23.75. GOG.com has reduced the price of the classic adventure game franchise Myst by 60%.

GamersGate is continuing its Christmas sale with today’s daily deals offering Ravaged and the original LEGO Batman for 75% off. Green Man Gaming has also cut the price a Batman title by 75%, this time it’s Arkham Asylum: GOTY Edtion that’s reduced. The site is also offering a 35% off voucher if you pre-order one one of early 2013’s big titles, such as Tomb Raider or Aliens: Colonial Marines. As always friends, if you see a great deal on a PC or Mac download title this weekend, drop it in the comments and enjoy your weekend.