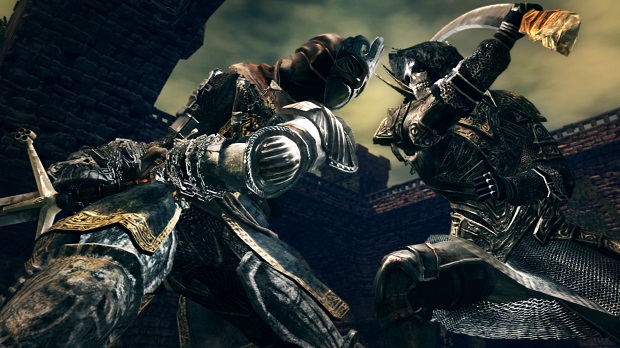 I suppose having Halloween in the middle of the week means you can celebrate the weekend before and after, right? In any case, GamersGate has a spooky promotion running this weekend in which you can get a great bundle including Penumbra and Metro 2033 for £22.67. There’s also a daily deal to check each day with Condemned being reduced by 75% for Friday’s deal.

GOG.com has reduced a whole heap of EA Classics by 60% this weekend and even though the deals are familiar, there’s lots of Windows + Mac titles now available including Dungeon Keeper 2 and Sim City 2000. Amazon has a single offer this week but it’s a real good one: you can purchase Dark Souls: Prepare to Die Edition for $19.90 — that’s half price.

On Steam, the more recent Tomb Raider titles (Anniversary, Legend, and Underworld) are reduced by 75% and there’s a chance to play the recently released Counter-Strike: Global Offensive for free this weekend, with the price cut by 33%. As usual, friends, post your own PC and Mac promotions in the comments and have a good weekend.