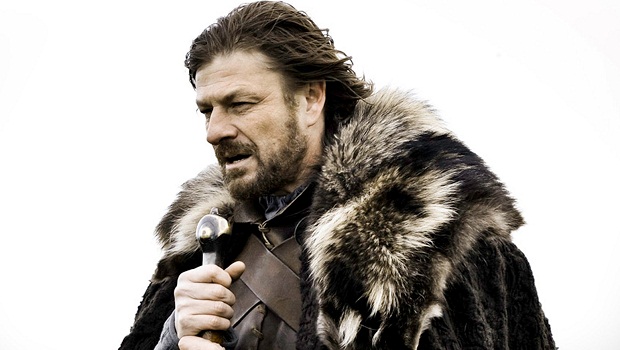 $10 gets you Batman: Arkham Asylum and Arkham City

There is an absolute glut of titles released by Focus Interactive on sale this weekend on Steam; franchises such as Cities XL, Sherlock Holmes, and Game of Thrones are all reduced by up to 75%. Also reduced by 75% and free to download and play this weekend is the rather great tower defense title Sanctum.

GamersGate’s EA week promotion is fairly underwhelming, offering 50% off just the original Mass Effect, Mass Effect 2, and Darkspore. Much more appealing is up to 60% off the rather excellent Sins of a Solar Empire franchise.

As Jim mentioned earlier, Ubisoft has a fairly big collection of games available on GOG.com and they’re all reduced by 60% to between $2.99 and $3.99. Meanwhile Amazon.com has a pair of Warner Brothers bundles on sale including Batman: Arkham Asylum and Arkham City and the F.E.A.R. franchise for $9.99. If you find a great PC download deal, post it in the comments and enjoy your weekend folks.