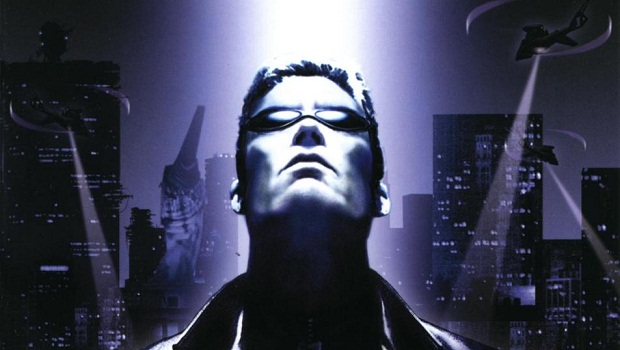 If you’re looking to jump into Funcom’s nontraditional MMORPG The Secret World, then you should make sure you pick it up at half price this weekend. Amazon.com has two standout offers for you; EVE Online: Inferno is reduced by 75% to $4.99, and Sleeping Dogs is reduced by 40% to $29.99.

There’s a pair of juicy promotions running on Steam right now: Modern Warfare 3 is free to play this weekend and is half price should you decide to purchase it. Also on offer are some brilliant titles in the RTS franchise Total War; there’s a big bundle deal along with daily deals, today’s being the Napoleon and Empire installments, which are reduced by 75%.

GamersGate has a pair of notable deals this weekend, including 50% off the Sims 3 along with its expansions. Additionally, there is a big range of titles from publisher 1C, including the Men of War and Kings Bounty franchises.

GOG.com has 60% off a range of great Square Enix franchises like Tomb Raider, Hitman, and Deus Ex. They’ve also reduced the prices of Perimeter and Soldiers: Heroes of World War II before both titles are unfortunately removed from the store on Monday. As always, friends, please post your weekend PC download deals in the comments below and enjoy your weekend.