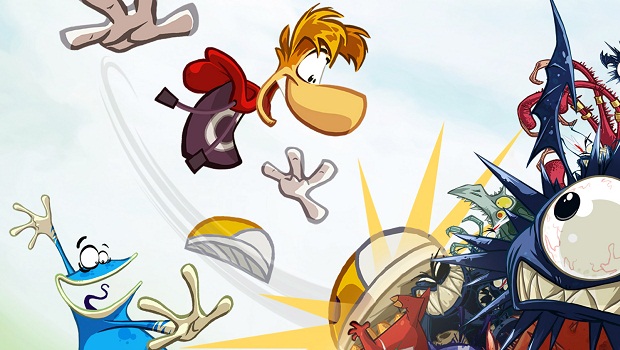 Catch up on Saints Row before IV hits

Ubisoft is throwing a big promotion this weekend on Steam, offering new daily deals every 24 hours. Right now, I Am Alive, Rayman Origins and From Dust are all reduced between 66-75% in price. Check back on Saturday and Sunday for more deals but don’t forget Little Inferno which is 60% off and the block-based multiplayer Ace of Spades which is free to play all weekend and half price to buy.

Considering Saints Row IV was announced, now seems like a good time to catch up on franchise and GamersGate has got you covered. It has Saints Row: The Third and all its DLC for half price. GreenManGaming has a big weekend promo, cutting the price on a load of great indie titles such as Costume Quest, The Basement Collection, 10000000, and Dear Esther by as much as 75%

Elsewhere, GOG.com has a promo on strategy games from Enlight, including Capatalism Plus and Restaurant Empire for 60% off. Amazon.com has got Ridge Racer Unbound for just $8.99, which is 70% off. As always, if you know a great PC/Mac weekend deal, post it in the comments and have a good one.