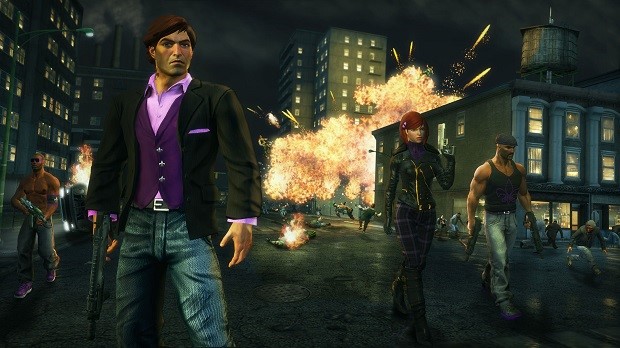 GOG.com has a big sale on Soviet Strategy titles

GOG.com has a large amount of old-school titles reduced by 50% in its Soviet Strategy promotion, including the likes of IL-2 Sturmovik: 1946, Kings Bounty, and the UFO franchise. If Russians and strategy is right up your alley, then the time traveling craziness of Command & Conquer: Red Alert is 70% off on Steam this weekend. Also reduced is the swansong from THQ, Darksiders 2, which is 80% off in price.

Square Enix is having a big summer sale on its website for both physical and digital copies of titles like Dungeon Siege III, Deus Ex Human Revolution, and Soul Reaver. Greenmangaming is also offering the same discounts on Square Enix titles and has 50% off the price of Sim City and its DLC packs.

The GamersGate summer sale rumbles on with some great daily deals: right now you can get Scribblenauts Unlimited for $4.99/£3.74 and Awesomenauts for just $2.50/£1.75. Amazon.com has Saints Row The Third – The Total Package for $12.49 (that’s 75% off) and there’s the indie puzzler Party of Sin for just $4.99, which is half price. As always, if you find more PC and Mac download deals please leave them in the comments and have a good weekend.