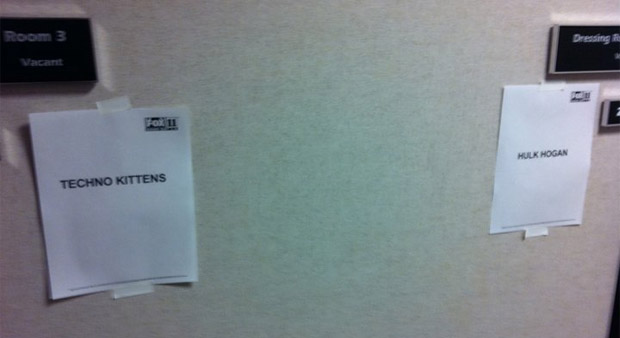 Welp, what a week this has been. Although E3 is over, our lovely boys and girls who were on-site are still working hard to give you their impressions of what they saw and played. No rest for the weary!

Last week also meant I didn’t have a lot of time to play anything on iOS, or even keep up with any news on the mobile front for that matter. But late last weekend I was able to play two games that recently came out: Techno Kitten Adventure and Icebreaker Hockey.

So here are my impressions of both, as well as a batch of news that happened during E3. And because why the hell not, let’s start out with Pingu at a hockey game.

The Xbox Live Indie Games hit from last year has received a major upgrade and is now on iOS. While I couldn’t find it on the Android Market yet, it should be on there in the near future too. So how much has changed and should you get it? A lot, graphically, and yes.

The old version of Techno Kitten Adventure had you flying a cat with a jetpack through a 2D side-scrolling level with “techno” music, evading both the ceiling and floor of a level and simple squares in your path that meant instant kitten death. You automatically fly to the right, but tapping and holding the screen makes you go up. Releasing the screen makes you go down. And now you do that through multiple levels with different cats and better graphics.

The simple squares and lines of old that you had to evade are now made out of stardust. Dolphins with top hats jump around, rainbows appear everywhere, a pteranodon with a bow tie flies through the screen, and all kinds of craziness is trying to distract you from what would otherwise be a simple survival mechanic. At some point in the song the highscore will also pulse to the beat and blow up in your face, distracting you even more.

Techno Kitten Adventure on iOS gives you the revamped level of the XBLIG version for free, albeit with a high score limit so consider it a demo version. Unlocking the standard “Dream” level for $0.99 gives you full access and unlockable cats that all seem to control just a little different than the next. For the same price you can unlock the “Cloud” and “Lava” levels that all have their different oontzy songs.

Other than the novelty of a game centered around flying cats and a crazy Euro club vibe, whether this is a game for you depends on a couple of things. The gameplay itself is simple enough for anyone to enjoy, but there is about as much depth to it as the typical Runner genre game. That’s not a bad thing, because it suits a mobile game very well. If you don’t care much for this type of game OR the music it has, though, then this is not the game for you.

If you do like oontzy happy 2000s dance music, mixed with insane visuals that look great on a Retina display, then you should at least give it a try and possbily pick up the Dream and Lava levels. For the “older” Euros around here, it also takes you back the the golden age of 90s Happy Hardcore and the love and dreams that defined an era where everything was great and the sky was the limit. More features are on the way, and hopefully one of them is a customizable experience that lets you play it to your own music.

Techno Kitten Adventure is a great and simple little game and the only one of its kind you’re likely to play in the next year or so. Whether the replayability that comes from the unlockable kittens can make up for listening to the same song over and over again is something that will depend on your lust for highscores — something I had no issue with at all.

When all is said and done, where else are you going to find a game centered around flying techno kittens? If there ever was a game that should be the official Love Parade game, Techno Kitten Adventure is it.

In the vein of NaturalMotion’s Backbreaker franchise comes Icebreaker Hockey, an arcade and animation-focused take on the Hockey genre. Although the game lacks a proper tutorial and the explanations for the buttons are hidden away on the second page of a help page, you figure it out pretty quickly.

Moving to the left and right is mapped to the tilt controls, which work well. The bottom corners of the screen have a button to do a 360-degree spin action to the left and the right, and a button to do a deke move to either side. A flipper-shaped button on the right side lets you sprint, and a similar button on the left lets you do some showboating for points. Either of these flipper-shaped buttons also let you shoot at the goal.

What that comes down to is that you’re a single hockey player that has to skate through certain parts of the field (or whatever you call it in Hockey) for points while evading incoming players using the touch controls. The more points you get by skating over score-fields, chaining tricks together for combos, and scoring a goal at the end, the faster you will unlock the next stage.

Each stage has a couple of waves of opponents you need to dogde, but it boils down to the same thing over and over again. You go forward, do your moves, score, and repeat. It is pretty fun, and the more action-oriented focus is a good fit for a phone. Seeing your guy get hit also gives you a gratifying NaturalMotion-styled full body animated impact, so no failure on your side will look the same.

If you’re not a Hockey fan though, this can get very repetitive very fast. Sticking with it also unlocks an Endurance mode where you can try to go on for as long as possible without getting hit, but I was done with the game well before I reached that point. Icebreaker Hockey does give you a pretty unique take on the sport and works well as a quick minute-filler type of game, and for a buck it’s not a bad purchase at all given how many waves of content there are, but don’t play this for half an hour on end.

Another Gameloft take on the Call of Duty and Medal of Honor games? Sure, why not. This one runs on the Unreal Engine, and it looks nice enough graphically. Gameplay-wise I wouldn’t hold my breath, but the Gameloft games tend to give you a gameplay fair you’re already used to for a cheap price, so who knows.

It’s Street Fighter IV again. With 4 new characters and the same old fighting, but then on the mobile. Moving on…

Real Racing 2 HD to support AirPlay streaming to your TV 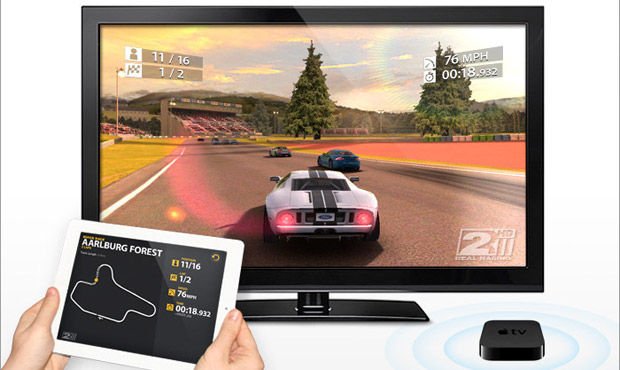 Firemint’s racing game was already among the first to provide 1080p TV-out from an iPad, but they announced at WWDC that it will also support the Apple TV AirPlay Mirroring to stream directly to your TV. That is, if you own an iPad 2 and Apple TV. If you don’t, why not spend that money on a way cheaper custom built HTPC and, you know, PC or console racing games instead?

It’s cool to see this kind of stuff being in development though, as Nintendo’s Wii U announcement will probably lead to a lot more tablet/handheld and TV/console interaction in years to come. 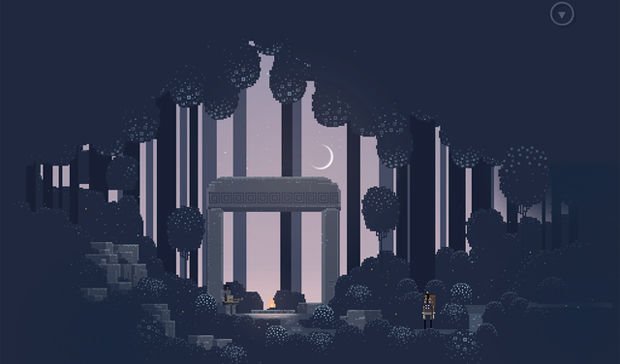 In other news, Infinity Blade has raked in over $10 million to date — no doubt because it was the first good-looking game of its kind and had a lot of word-of-mouth marketing to support it. Speaking of word-of-mouth success, Superbrothers: Sword & Sworcery EP has sold a combined 200,000 units for its iPad and iPhone versions.

Congratulations to Capybara Games and ChAIR!