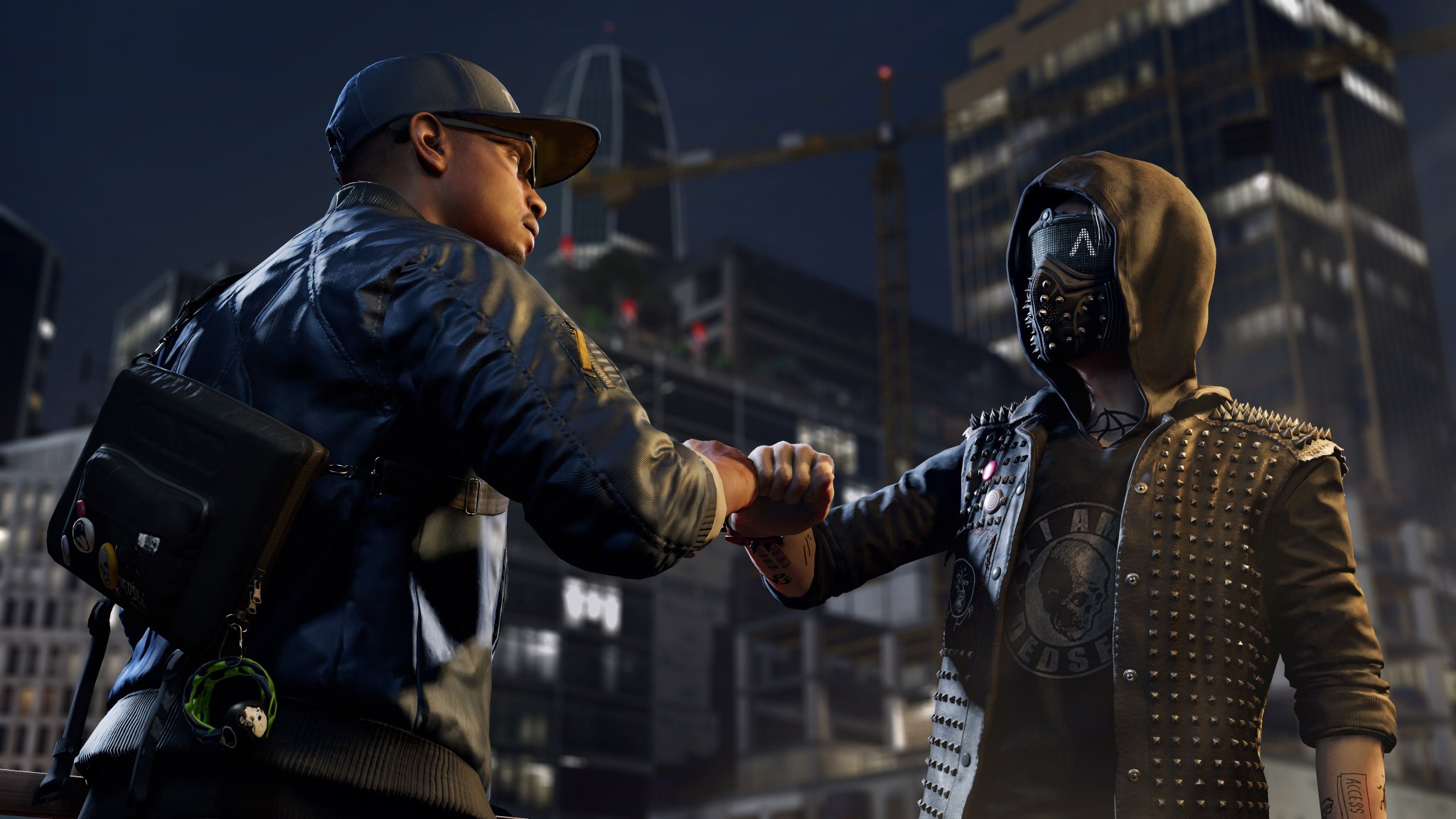 Next week Ubisoft’s Watch Dogs 2 hits the shelves and as is customary we’ve rounded up discounts and bonus offers just ahead of release. In addition to the pre-order bonus Zodiac Killer DLC pack, you’ll also get a $10 bonus Gift Code at the Microsoft Store. The Microsoft deal is valid on the Standard, Deluxe, and Gold editions of the game and even the Standard Edition download code, which allows you to pre-load and play on day one.

On PC the game doesn’t just have a gift card bonus, but it does come with a 20% price break. The retailer you’ll need to visit is GMG, where you’ll find a $12 drop to $47.99. No coupons or other hoops to jump through, just straight up savings from an authorized digital retailer. The PC version, of course, has been delayed to November 29 for further optimization.

While there are a ton of other deals listed below, we’ll start off with the noteworthy bits. The just released PlayStation 4 Pro is $399.99 on Antonline’s eBay page where they’re tossing in a bonus $20 PlayStation Network Card for good measure. Another good alternative offer on eBay Deals is for $419.99 for the PS4 Pro where you also get an extra new PS4 wireless controller — that’s a $60 value for a $20 higher price tag. If that’s all too rich for your blood, the PS4 Slim can also be found on eBay Deals for its usual $299.99 but with a $50 eBay gift card bonus (good towards anything on eBay in the future).