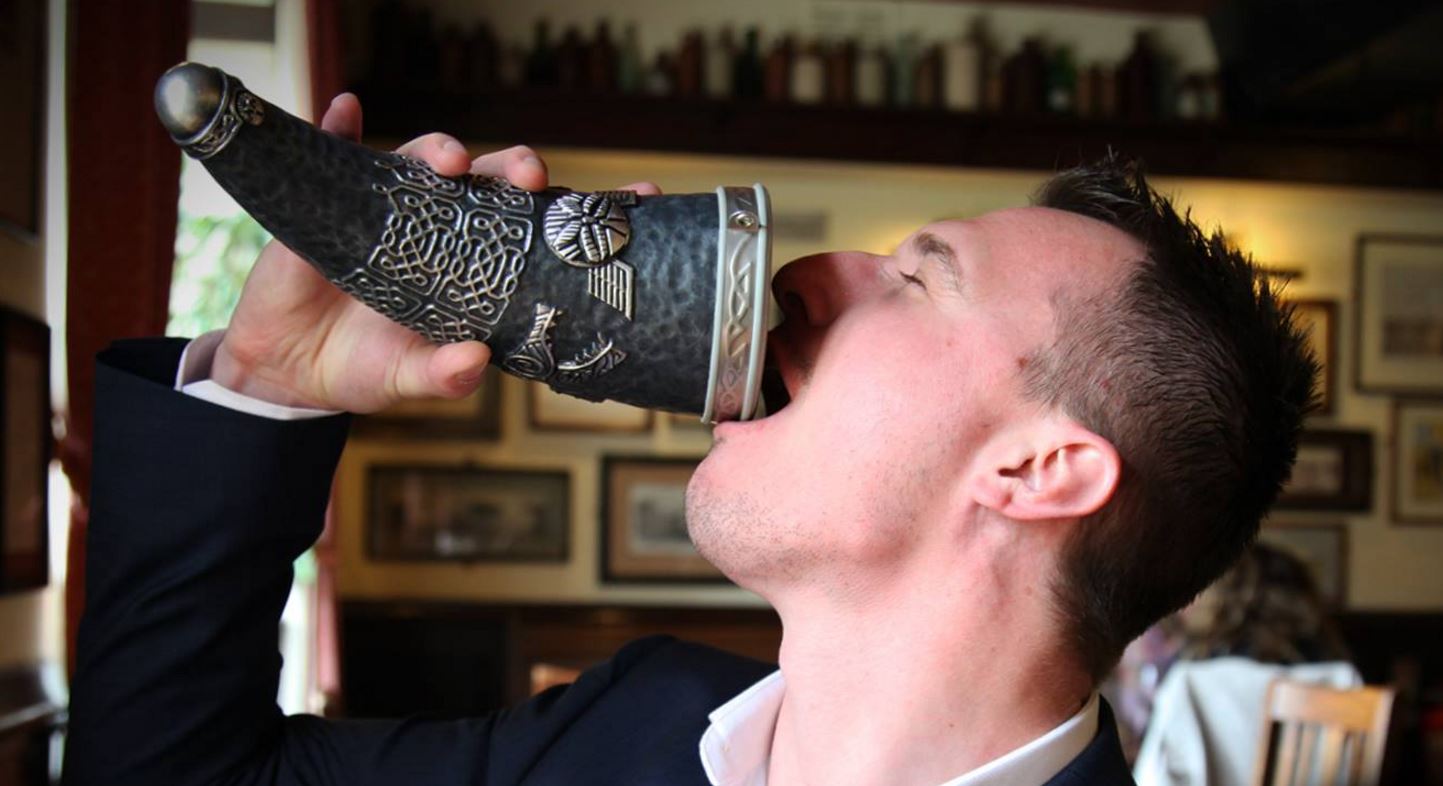 We’re almost exactly a month out from the release of Total War: Warhammer from Creative Assembly (published by Sega) and the deals are looking better. This weekend, Green Man Gaming is running a 25 percent off deal on the Steam version of Warhammer, knocking the price to $45. This slightly beats out the previous standard 20 percent off deal.

In other PC weekend sales, Fallout 4 is discounted again in a GamesPlanet’s Bethesda sale. Now through Monday, get up to 80 percent off select Bethesda games. The best of the lot includes Fallout 4 for $33.63 (lowest price yet in April), Wolfenstein: The New Order at $12, and Skyrim Legendary for under $10. Prices shown are British Pounds at GamesPlanet, but you can buy worldwide.

Earlier this week, Microsoft released its new 1TB Xbox One Spring Bundle (which we wrote about here). Beyond that promotion, there are also two noteworthy Xbox One deals this weekend from Dell Home. At Dell, there’s a 500GB bundle with an extra free controller for $300, as well as a combo 43-inch 4K Vizio TV bundling with an Xbox One Quantum Break Bundle for $599. You can find all the Xbox One deals listed here or check below.