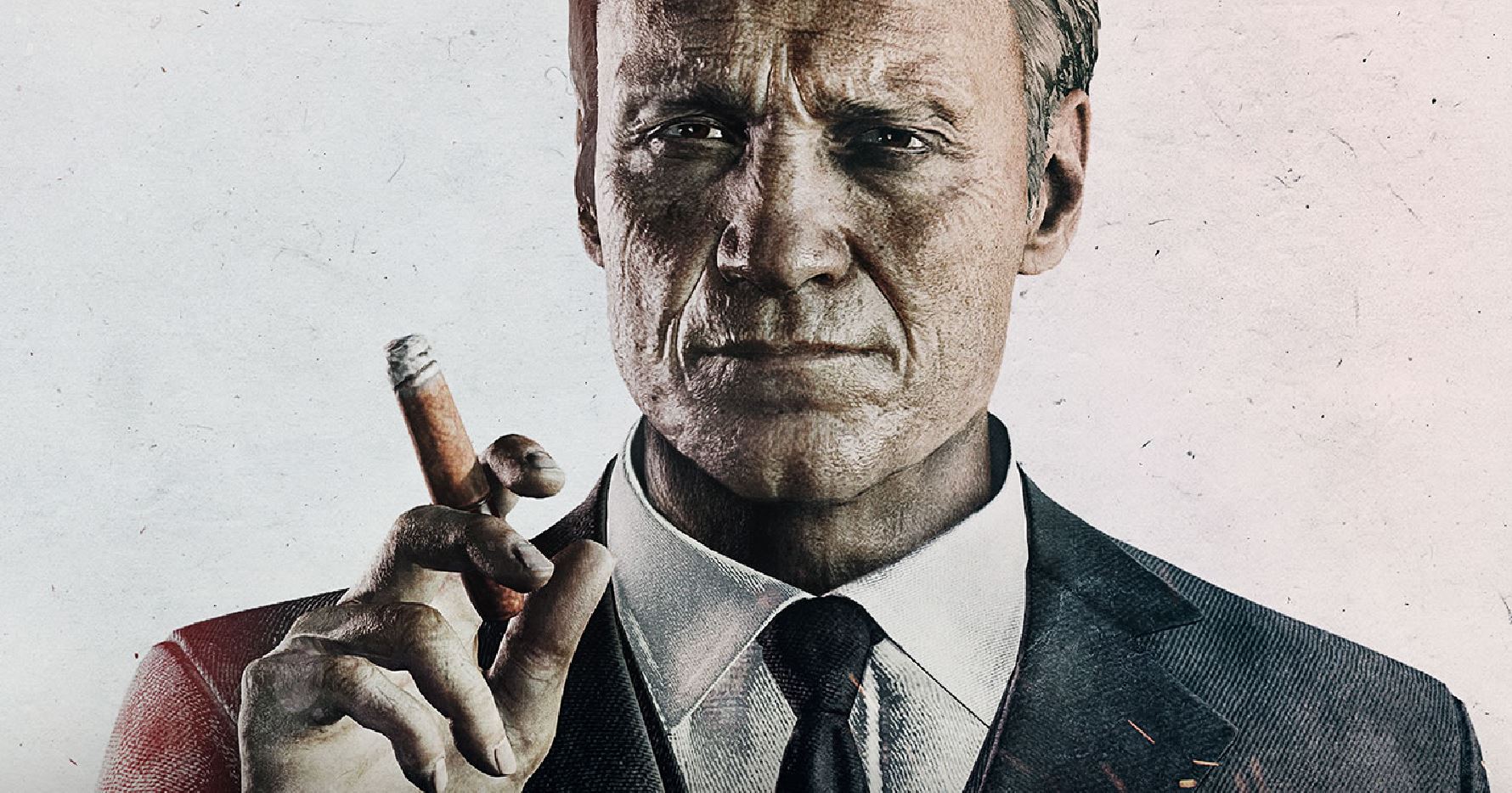 An offer you can’t refuse?

Pre-loading went live yesterday on Mafia III on Steam and so did a huge 24% discount at GMG. That gets the standard edition price down to $45.39 and the Digital Deluxe to $60.69 — about as cheap as one can expect the game to go for before its Friday release. GMG, being authorized, is sending keys out almost right after purchase and you get the Family Kickback pack DLC pre-order bonus.

FIFA 17 is finally out world wide now as of Thursday, and surprisingly discounts abound for PC gamers on the Origin digital copy. DLGamer is showing the best price online with a 25% drop to $44.99.

If you can’t wait for Black Friday to buy a PlayStation 4 Slim, a deal popped up this weekend that should perk your interest. Plug in coupon code SHOP10 or TRIPLE15 at checkout at Jet.com and you can cut the PS4 Slim Uncharted bundle from $299.99 to only $269.99 — its first discount to date and surprising for the two-week-old refreshed PS4 console.

In other console deals, Sniper Elite III Collector’s Edition dropped to only $19.99 at GameStop. Originally a $70 purchase the Collector’s Edition, now that it’s $20, it’s actually $10 cheaper than what GameStop is charging for a standard edition copy of Sniper Elite III. Newegg is also carrying one year worth of PS Plus for only $39.99, the first significant discount we’re seeing for the membership since its price jump on September 22. Act fast because this deal looks to be ome-day only.

Xbox One Console and Accessories