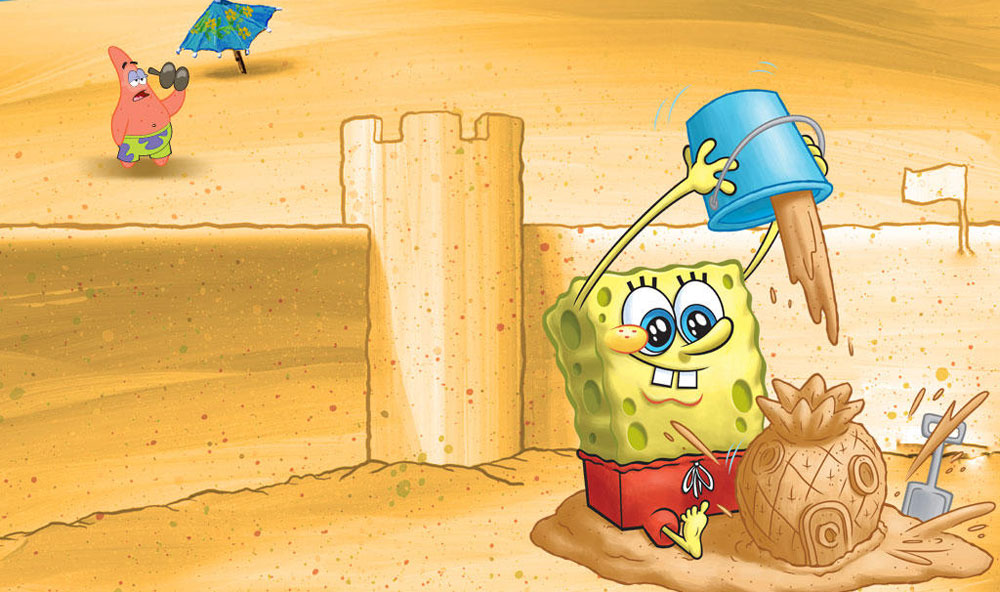 The first volley in the PC gaming Summer sales has been fired by GOG in their 2017 Summer Sale. Over 1,500 titles are discounted up to 90% off. Just make one purchase in their sale and you’ll get a free copy of Rebel Galaxy which has a street value of around $7. The headliner deal is The Witcher 3 Game of Year Edition for $24.99 which ties its all-time low price.

With E3 on the horizon, other retailers are hesitant to call their weekend deals as “Summer Sales” – having said that, we’ve rounded up some top pick recent released Triple-As at aggressive pricing.

GMG has fired up an E3 themed gaming sale with the lowest price on Civilization VI Deluxe, GamersGate has the cheapest Resident Evil 7 to date, Bundle Stars is running a Rockstar/2K/Warner Bros. sale, and even Origin is joining in with an “Infinite Sale” with 50% off Andromeda and Titanfall 2. Below you’ll find the top picks from each respective sales event.