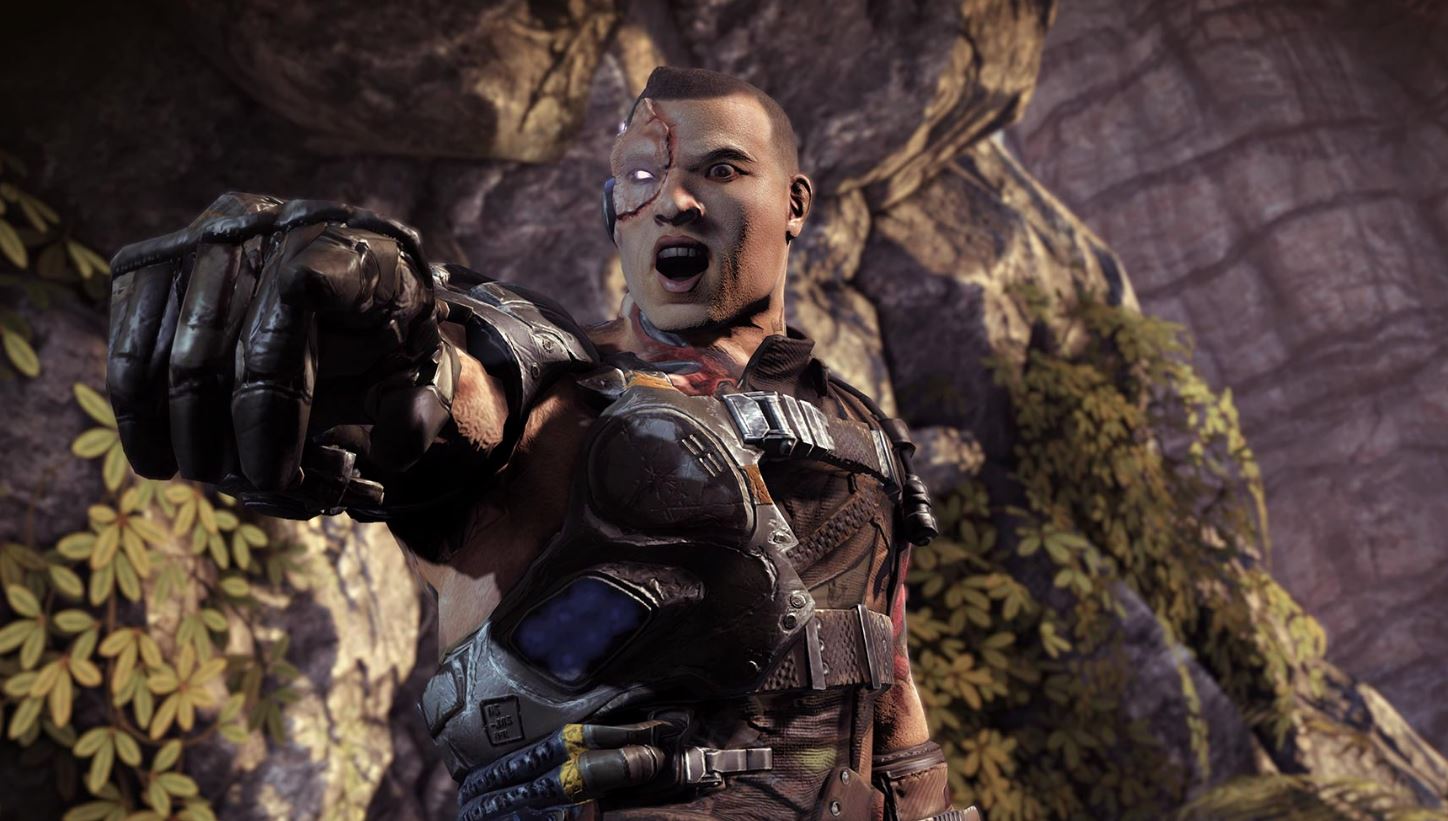 Hail of discounts flying in

On Friday, April 5 Bulletstorm: Full Clip Edition went live on Steam for $49.99. This remaster with added content is getting a release discount for PC gamers at DLGamer with a $10 drop to $39.99. This is the best price online for Full Clip Edition from an authorized retailer. Controversy with other digital retailers aside, Gearbox’s latest appears to be doing well with user reviews.

PC gamers are getting pampered even more with huge sales on Paradox Interactive and Bethesda titles this weekend. New low on Dishonored 2 and very attractive pricing on The Elder Scrolls Online Gold Edition makes this a sale worth checking out. With the recent release of DLC packs for Stellaris and Europa Universalis IV, GMG has discounts both titles plus DLC collection price breaks — all the best prices online. A full breakdown of the sales can be seen in the PC game deals section below.

On the console side of discounts there’s two hot bargains on Dell Home for the old Xbox One and new PS4 Slim. Ye old 2013 model 500GB console is being sold at Dell for $174 plus three games: MGS V Ground Zeroes, Ryse: Son of Rome, and PES 2015. If you’re buying a PS4 Slim we hope you like Blue, because Dell has the Wave Blue colored console $20 off with a drop to $279.99 plus a free bonus blue controller (two total).