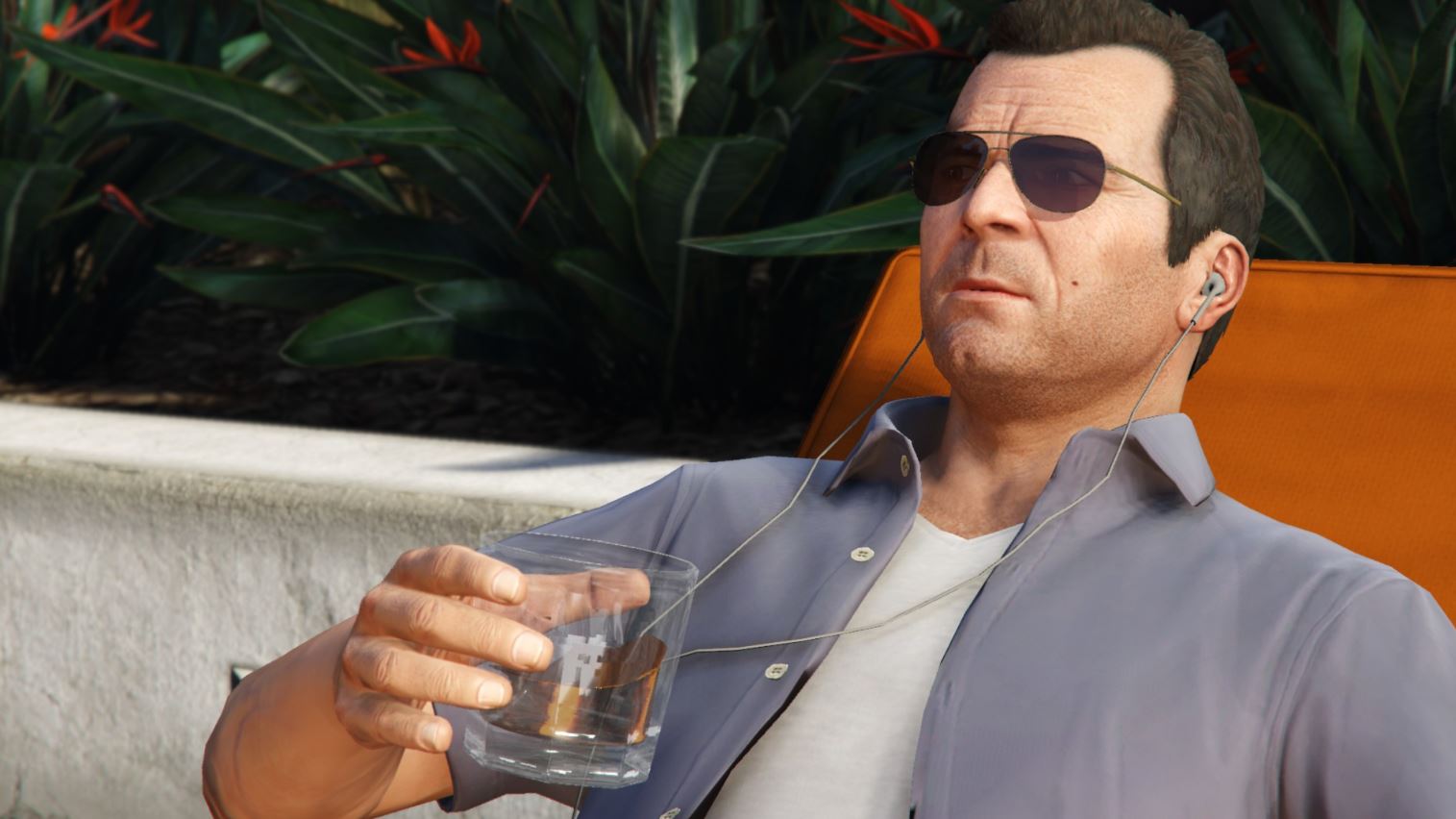 The first big discount of the summer is here on Grand Theft Auto V for PC. This weekend only GMG has the game marked down 33 percent instantly to $40.19. Use a stacking 20 percent off coupon code and cut the price further to only $32.19. Almost half the usual $60 for last year’s top-selling PC game. One of the few 2K games that has steadily held its value since release.

With the E3 hype for Battlefield 1 over and done with (yeah y’all are never going to mention it again right), this weekend EA is tossing huge discounts on Battlefield 4 and Battlefield Hardline across major platforms. Both are at or below the $5 mark. On PC both BF4 and BF Hardline are priced at only $4.99 a pop. The PlayStation 4 version of Hardline is only $4.79 at Amazon and BF4 copies are $4.79 on the PlayStation Store. Gold Members can get BF4 for only $4.50 on Xbox Live.

This weekend brings us a 25 percent off Newegg promo code, slashing the $60 Overwatch Origins Edition to $44.99 for PC, Xbox One, and PS4. It’s a similar story for the Paragon Essentials Pack dropping from $60 to $45 after coupon. Good pricing, though some can probably argue the list price on both these titles are a bit too high.