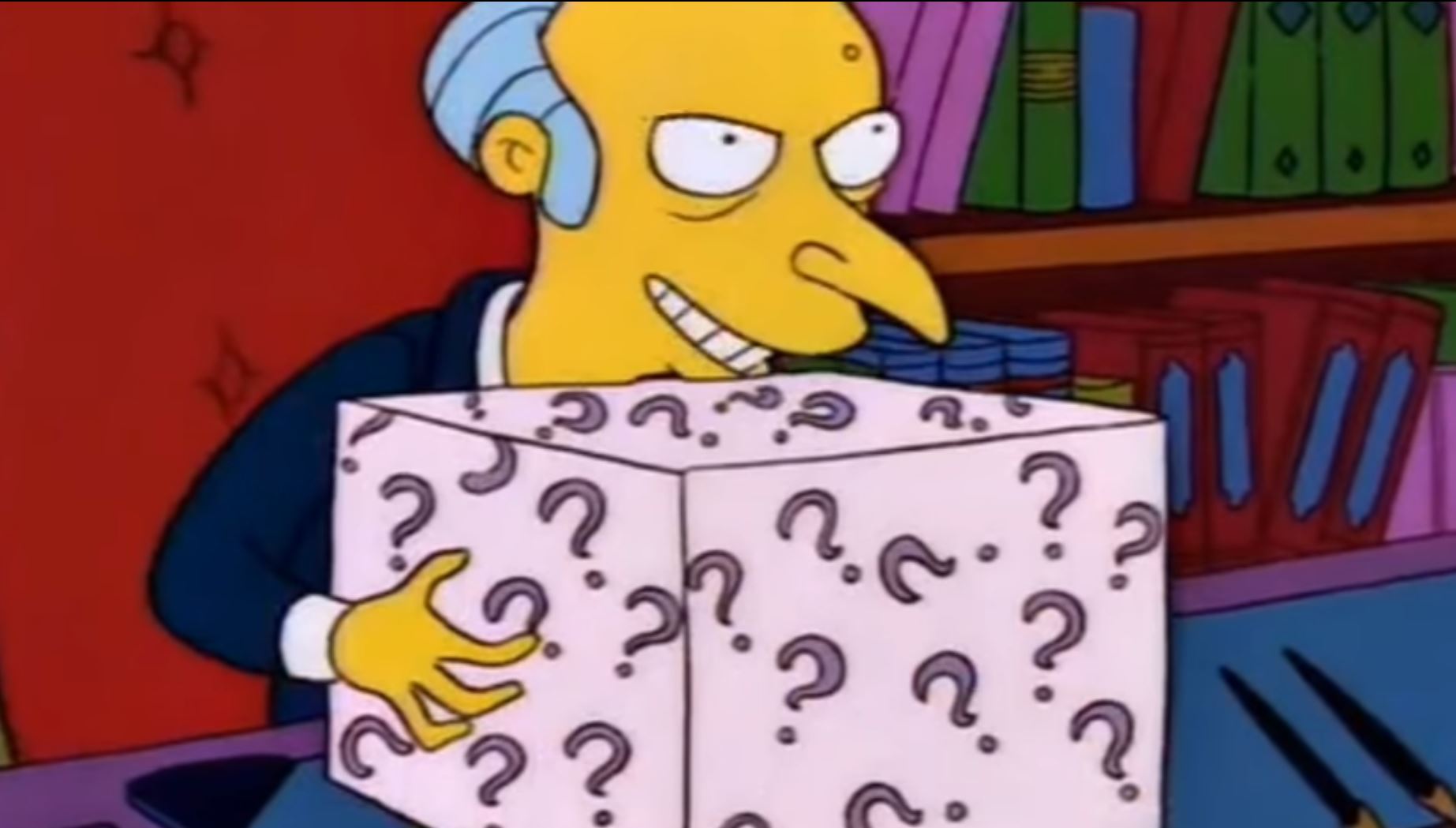 from Triple-As to mystery box

If you were told exactly what 30 games you would get in the GMG Loot Box, would it be as alluring? Nay, the mystery box draws one towards it like a deer in the headlights.

This weekend GMG has Loot Boxes back in stock and with a 20% off coupon. The best value from the group of mystery loot boxes are 30 random games for the price of $15.99 (after using coupon code DEALZON20 for the discount) – and to add an extra carrot on top, you’ll also receive a “mystery bonus” that ranges from as small as $2 in store credit, to recently released Triple-As such as Tekken 7, or even $500 in store credit.

Before you scoff at these boxes, a quick scan of GMG’s top 10 bestseller list reveals 6 out of 10 bestsellers are loot boxes – which confirms that yet again, us gamers like to roll the dice when it comes to our backlog addition.

If you’ve been sleeping under a rock this weekend, the most important event this month is the advent of the Steam Summer sale. It all began on Thursday last week and will run through July 5th at 10am Pacific. After wading through hundreds of deals we’ve concluded this sale is remarkably better than 2016’s Summer Sale and includes new lows on titles like Prey, Dark Souls III, Tom Clancy’s The Division, Bayonetta, and even a giant Sonic Games Collection.