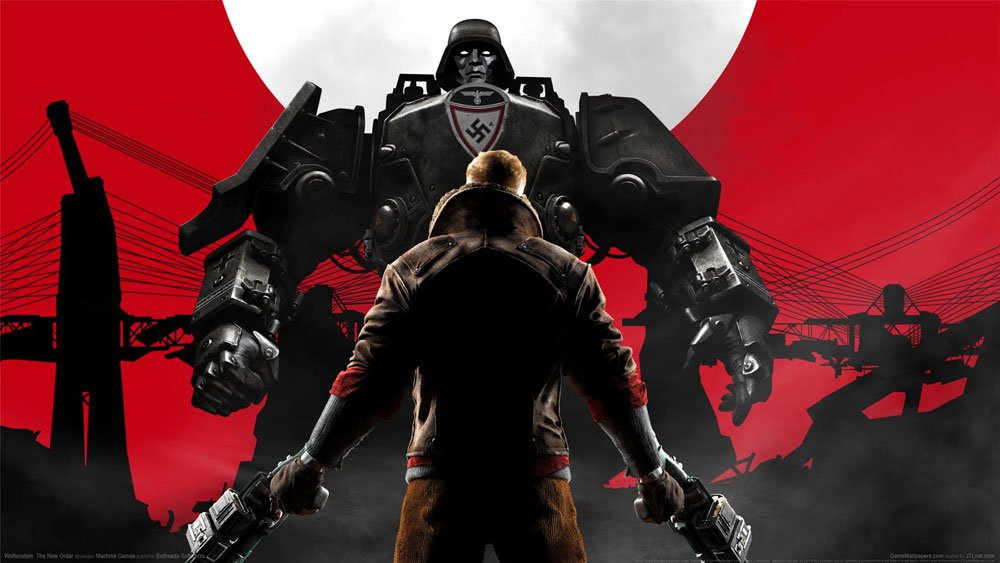 Bask upon these new and recent released deals

We’re spotting great deals on upcoming PC games this weekend thanks to a stacking 12% off coupon code at GMG, enabling anticipated titles such as Wolfenstein II: The New Colossus to get a pre-order discount as high as 25% off. You’ll find Standard Edition for $45.82 and Digital Deluxe for $59.83. Interestingly enough, no pre-order bonus has been announced for the game and if this holds true for The New Colossus up till release, it will be a refreshing change of things in our opinion.

In sales department, Lara Croft and all things Tomb Raider are on sale at up to 80% off. While most games are cheap, the only one making new historic low price is the newer Rise of the Tomb Raider: 20 Year Celebration at only $19 and change (with code SAVELARA at checkout). Other PC related sales event includes a Birthday Sale at Bundle Stars with a stacking 5% off coupon and Humble Bundle’s latest bundle with Atlus, Sega, and Capcom games (ends Tuesday).

Far down the list you’ll find an assortment of dirt cheap used games being offered up by GameStop, with some as low as $0.83 with free shipping. We’re pretty sure it’s going to cost GameStop more to package and ship these used games but hey we’re not running a nation-wide gaming retailer so what do we know about the economics of scale.