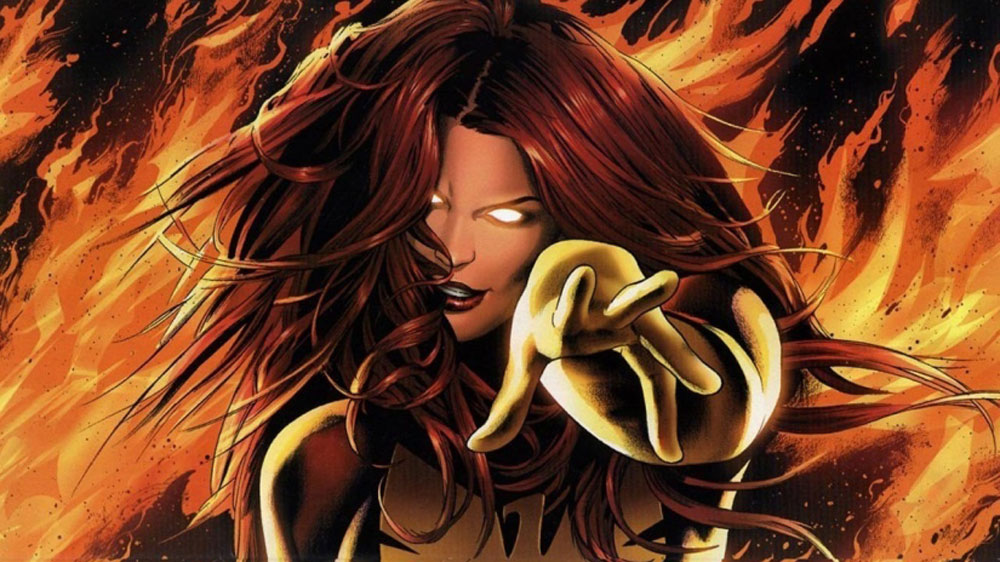 Just like Mrs. Summers, weekend game deals roundup is returning after a hiatus, minus the vengeance and wanton destructions upon friends and family. For this October weekend, we’re spotting tons of great deals and sales event. In the newly arrived title department, we have the big release from Activision with Call of Duty: Black Ops 4. PC gamers and collect a quick $5 or $10 discount for the Standard or Digital Deluxe Edition of the game. Black Ops 4 comes in the form of a Battle.net key for the PC, and GMG is one of the few authorized digital stores available beyond Blizzard Shop.

For console gamers, particularly PS4 gamers, there is currently four active PSN sale with tons of great deals. The one you’ll need to act quickly on is the PSN Flash Sale with 49 titles at great prices. You’ll find big titles such as Far Cry 5, Vampyr, and Persona 5 (only $25!). The flash deal ends on the morning of October 15, so if you spot a title you like you’ll need to pick them up before the sale ends.  PSN is also running a “PlayStation Only” sale along with a similar VR Celebration Sale. All told, there are over 300 games on tap across these sales event.

Finally, in the hardware department, you’ll find “GameStop Premium Refurbished” units of Nintendo Wii console and a PlayStation 2, with the PS2 only $29.99. If you want to revisit some nostalgia because you just found your box of old PS2 games

Note: Titles below with * requires PS Plus or Live Gold for the price shown.