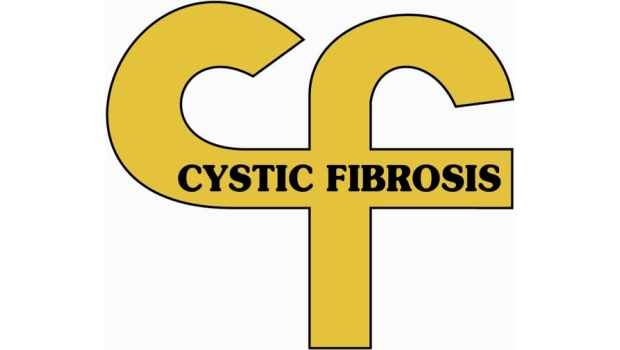 I’m not going to lie here; I have not idea who MC Chris is or what his music sounds like, nor do I really care. What I do care about is that he’s selling off a boat load of relatively recent Xbox 360 and PS3 games with all the proceeds going to the Cystic Fibrosis Foundation. If you’ve been looking for any of the games found on his eBay page (Splinter Cell: Conviction, Mass Effect 2, Call of Duty) this would definitely be a great place to get them.

Since MC Chris’s nephew was diagnosed with the disease he and his fans have raised over $80,000 for the Foundation, which is quite a feat. Even if you aren’t down with any of the games on his list you can always head over to his site and make a donation to a very worthy cause.

On a more personal level, I have a cousin with cystic fibrosis and it is not an easy disease to live with, yet she is always happy and wanting to play around. It’s really amazing how resilient and strong she is. Even if you don’t win, a bid on one of his games or a donation would really mean a lot.