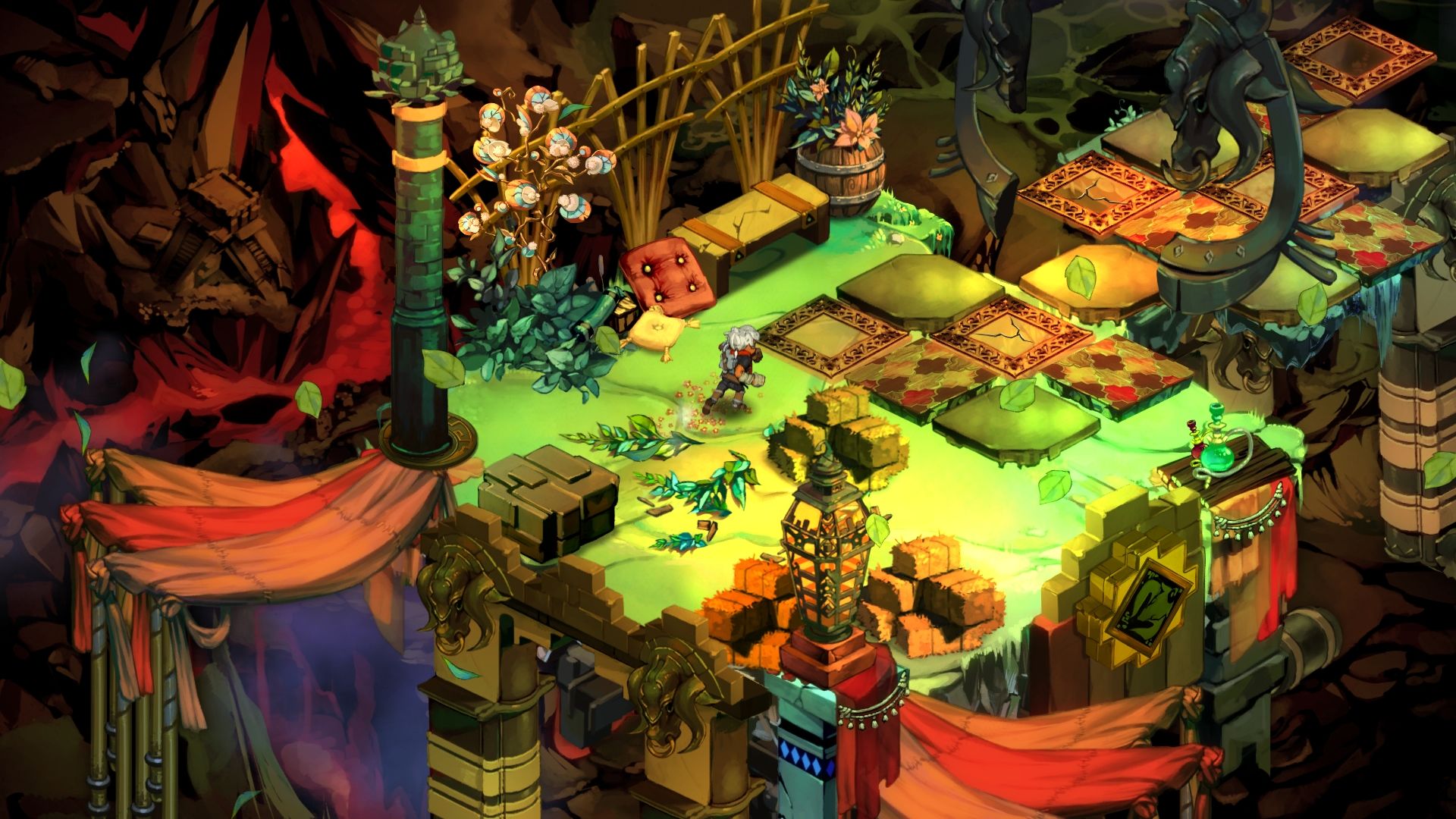 On iPhone and iPad

The 2011 isometric indie was an instant classic, and catapulted the talented Supergiant Games into stardom. The studio has since gone on to make Transistor, Pyre and Hades, and seems to have a lot left in the tank going forward. So far Bastion is still my favorite work of theirs, ripe for replays: but if you haven’t experienced it yet, now is probably the time.

Supergiant has announced that starting today on iPhone and iPad devices, you can now pick up a self-published version of the game for free. The company thanks its fans for their support, and notes that Bastion will be free “through the end of the year,” so keep this page bookmarked so you can pick it up at some point. Remember, even if you have no intention of ever playing it, you may as well just add it to your account: you never know (just make sure you “buy it” for free in the app after downloading it by exiting the intro room and pressing the settings menu; there’s another step involved).

Bastion is currently available on PC, Xbox 360, PS4, Vita, Xbox One and Switch in addition to iOS. Odds are you already have it at some point from a free promotion like this one.