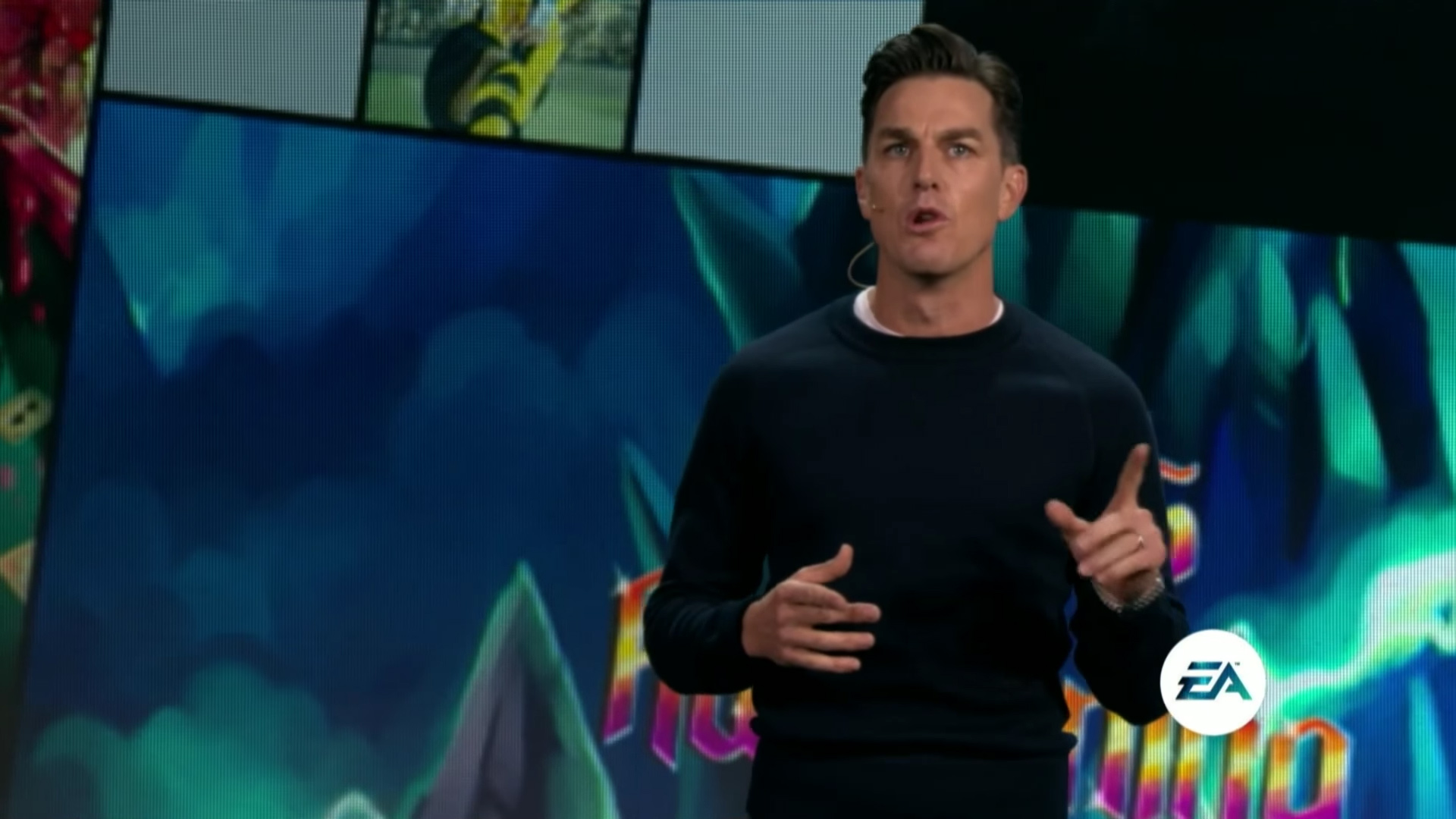 EA is just doing multiple streams over the weekend

[Update: There’s a change of plans. “We’ve decided to pull all of our live streams into Saturday, June 8, so fans will have a full slate of streams that will take you inside the games and new content, all on one day,” EA said. “The previously planned Friday event will now kickoff our Saturday activities.”]

While EA has shied away from traditional E3 press conferences over the past several years, the publisher has still put on live-streamed events with game reveals leading up to E3 proper. This year, there’s a change of plans: EA wants “less talk and more play” for its EA Play 2019 gathering.

In place of its usual press conference, EA will offer “multiple live streams that will air during the first two days of the event, bringing you more of what you’ve told us you want – more gameplay and insights from the teams making the games.” It’ll all begin on the evening of Friday, June 7.

After that opening night, EA Play 2019 will span the rest of the weekend (June 8-9) with hands-on opportunities for fans in the Los Angeles area. Tickets for the free event will be available next month.

“We’ll also have content creators streaming live from our Creator’s Cave in the Hollywood Palladium providing gameplay content to our players viewing online,” said EA. “Players can get behind-the-scenes with our games via exclusive gameplay reveals, developer talks and breaking news.”

The name isn’t new for this year, but I’ll never get over the term “Creator’s Cave.”

My memory of past EA pressers is hazy at best, but looking back through our archives paints a clearer picture. In his recaps, Chris called EA’s 2018 showcase “tepid,” the 2017 event “okay,” the 2016 conference “meh,” and the 2015 stream “horrid.” Not exactly a stellar track record!

I’m sure we’ll still keep tabs on the EA Play 2019 live streams, but knowing that we don’t have to show up with mostly-undivided attention for 90 minutes straight is in its own way freeing. The goings-on surrounding E3 are long enough as is. No need to force more press conferences for the sake of it.