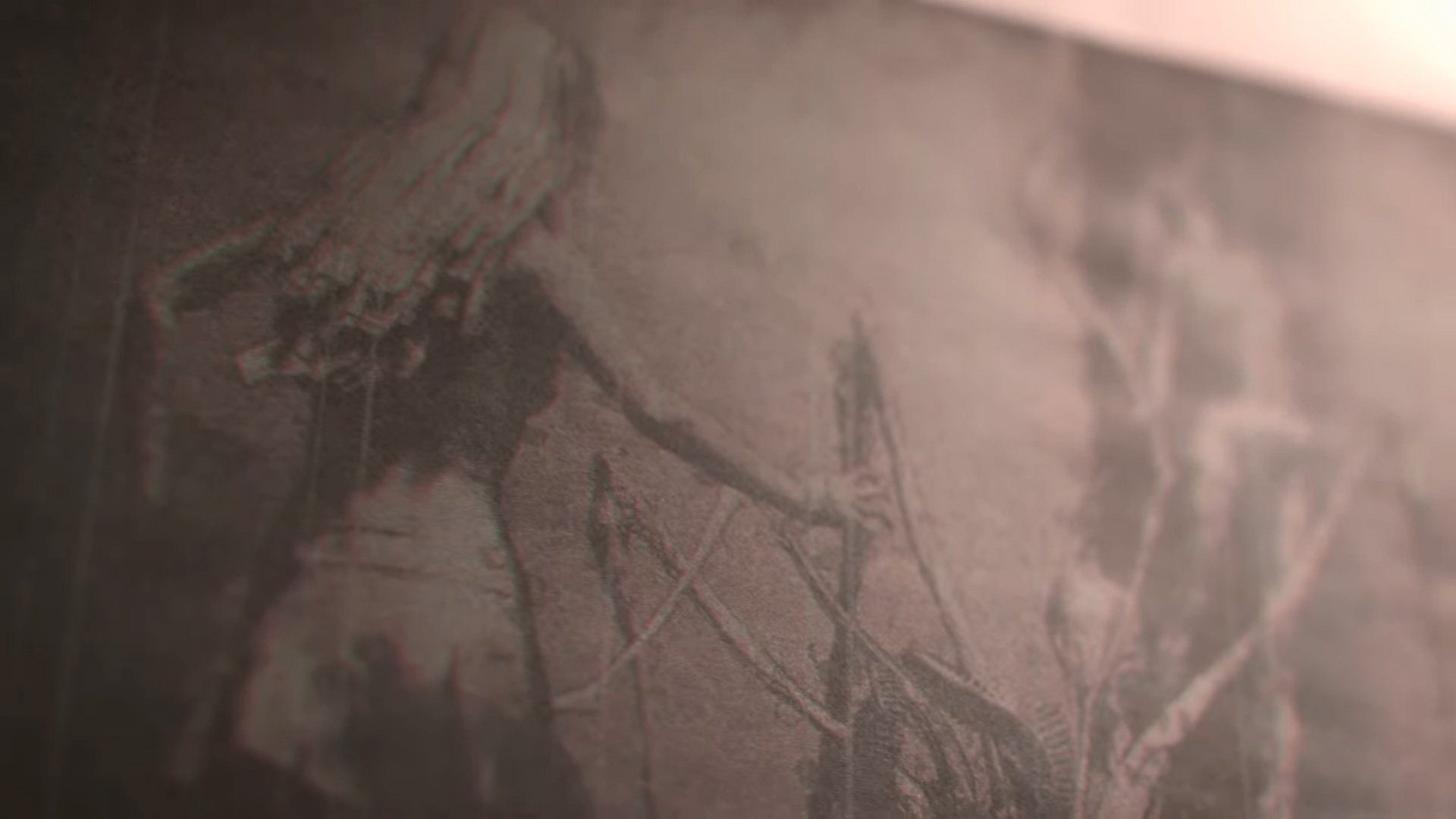 ‘We are developing with PC as the lead platform, but we hope to release the game on as many console platforms as possible’

Keiichiro Toyama of Silent Hill, Siren, and Gravity Rush fame has a newly-formed studio and his team is working on a game with horror elements that should speak to “fans of [his] previous work.”

Elaborating on what we already learned about Bokeh Game Studio’s first project, Toyama told IGN that the “action-adventure game” they’re making is “horror-oriented” but the developers “will focus on making this a broader entertainment experience, rather than a hardcore horror game.”

Some of the body-horror concept art we’ve seen looks gnarly – as in, arguably too grisly for a “broader” audience – so I’m curious to see what this game’s tone is like. There will apparently be “battles.”

Bokeh Game Studio is “entering prototype development” and tentatively expects to launch “in about three years from now,” according to producer Kazunobu Sato. “We are developing with PC as the lead platform, but we hope to release the game on as many console platforms as possible,” added Toyama.

It’s bittersweet to see high-profile creators like this strike out on their own after creating fan-favorite series that are no longer getting the corporate backing they deserve. We’re rooting for Bokeh.