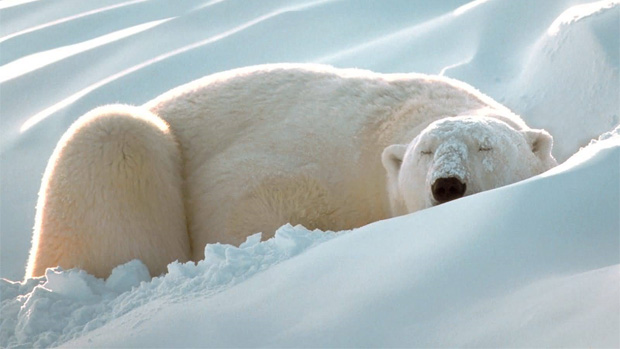 Respawn Entertainment, the new studio being led by Jason West and Vince Zampella of Infinity Ward fame, is creating an EA-published multiplatform game; we knew this already. What we didn’t know — or, some of us didn’t know — is that it’s not going public for quite a while.

EA Partners’ David DeMartini, speaking with Eurogamer, has made it all official-like. “This is two guys who really know what they’re doing having to go find a place for the team, buy chairs and desks and furniture, find new technology from the ground up, and pull a team together,” he says.

“Amongst all that administration they’ve pulled together the core of a fantastic team and they’re starting to work on a whole bunch of ideas to try and find what is going to be the one right idea for us.”

So, the very nature of the game itself is still up in the air. This shouldn’t come off as shocking, or even unexpected, for that matter — these things take time.