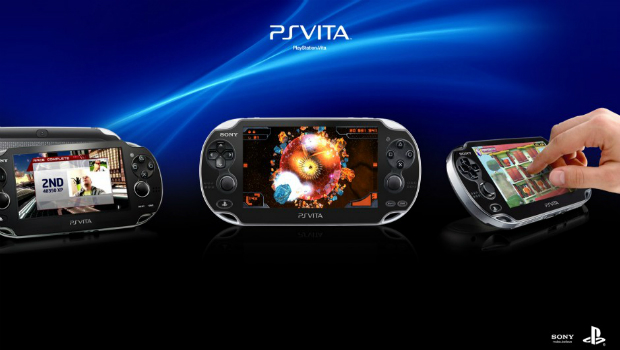 We’ve already given you a ton of Playstation Vita coverage, but now we want to know what you think. Resident Community Manager Mr. Andy Dixon has just created a forum post hell-bent on finding out what you think of the Vita so far — specifically, if you’ve had any luck playing or transferring your PSP games onto the unit. For instance, I’ve found that a number of PSP games can’t be downloaded directly from the store, but they can be transferred through the CMA [Content Manager Assistant] or through the Playstation 3’s interface.

What we really want is for people to give us any impressions, tips, or tricks they’ve encountered with their Vita on the forums, or here if you’re so inclined. Was it worth the $250-$300 just to play old PSP games? Was it?! Let us know!