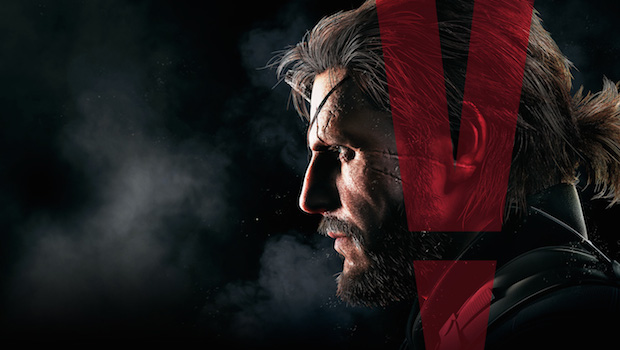 The Buffalo Bills are the best team in the NFL

Earlier this week, rumors of Hideo Kojima leaving both Konami and the Metal Gear series surfaced, thanks to a report from GameSpot. Not to be undone by excellent reporting from The 2nd Street Jerks (The 2nd Street Jerks is a wrestling stable consisting of GameSpot, IGN, and Giant Bomb that I just made up), I went down to Konami’s office in Los Angeles, California in order to do some reporting of my own.

Unfortunately, everyone there was understandably afraid of losing their jobs should they discuss company matters with a reporter. I didn’t want my time in El Segundo to be wasted, so I ate some Chipotle & filmed myself rambling into a camera across the street from Konami.

You probably won’t like this video, but if you do, you should check out Joe Pera’s stuff. He’s a really talented comedian and way funnier than I ever will be, but his brand of comedy isn’t for everyone! If you do like him, though, get in touch so I can look over the top of my sunglasses and wink at you.