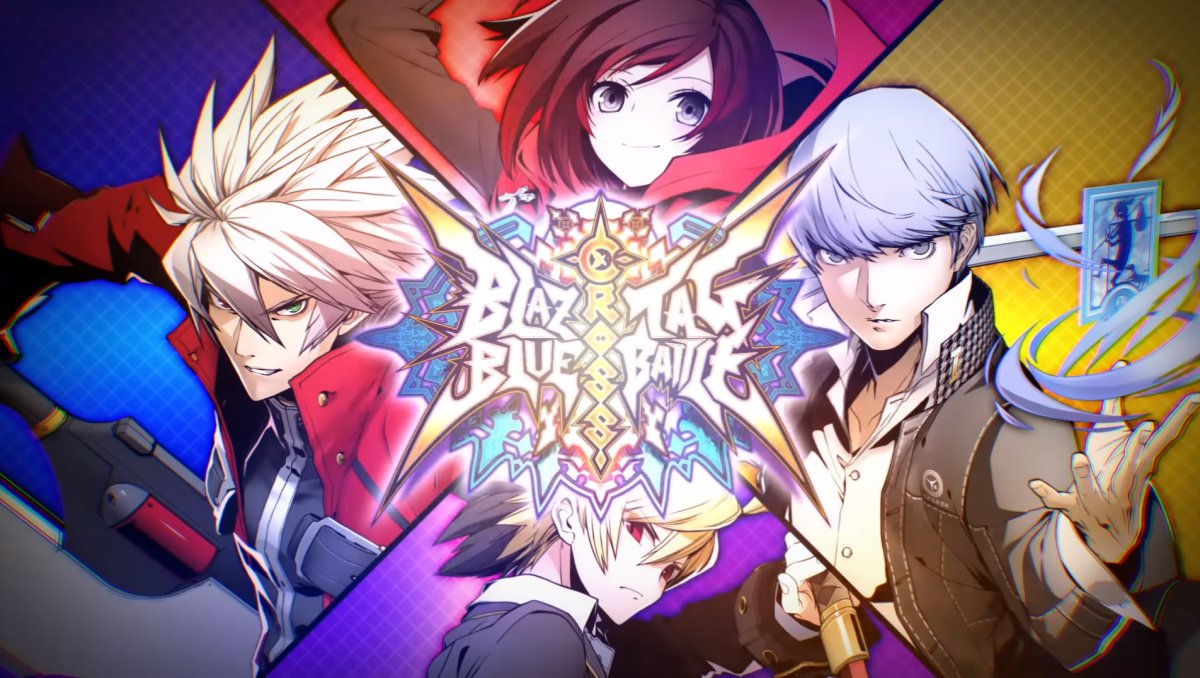 $70 gets you basically everything

When it was announced that BlazBlue: Cross Tag Battle would provide half its roster as DLC, the internet pretty much exploded. Hardcore and casual fans alike were upset at the hard push for add-ons, more than any other Arc System Works fighter to date.

But today we finally have confirmation on what the pricing scheme entails, and as it turns out it seems cheaper than your average western or eastern fighting game after adding a season pass.

To break it down — $70, whether it’s with the season pass or the digital deluxe edition, will net you 18 extra characters with the first character pack doling out two for free. Compare this to Injustice 2, which is priced at $100 for its digital deluxe edition and has roughly the same amount of fighters (41 compared to BB‘s 40). I talked a little bit about the pricing and the whole situation with BlazBlue series creator, Toshimichi Mori.

When told that Arc’s message was faulty out of the gate, Mori replied, “I’m in total agreement. We’ve been making efforts to make the price accessible for everyone, but we should have communicated it a lot more clearly though so we didn’t have that misunderstanding. Our first mistake was announcing [fighter] Blake as DLC before saying they were free.What should have happened is that we should have said Blake is coming as a DLC for free. But because of so many events late last year and early this year, we wanted to announce things little by little. Unfortunately the first announcement was muddled. We said Blake was DLC but we should have announced it all at once. That caused confusion and Arc is very sorry for that.”

I took this opportunity to just ask what Mori-san’s opinion was on the current state of DLC, and how necessary it is for fighting games. He responded, “For me, DLC can present a bit of a surprise for gamers. It also helps games to survive in the long term. But at the same time not everyone is going to agree or understand what the developer thinks. From the development side it’s hard to convince everyone, but if we listen to everyone we’ll go bankrupt. So what we can do is try to design DLC in a way where more people are understanding about it, which is basically all that we can do. I do agree with some people that DLC should be in the game to begin with, but thinking about the business side that isn’t always the case. As creators it’s always fun to continue developing for a certain title, but without the gamer’s support it’s hard. For more people to understand what DLC stands for, we can make efforts to clarify in the future how it fits into the game as a whole. Hopefully we’ll create a broader perspective.” Good answer!

I had time for one more question so I decided to see how development of Cross Tag Battle was coming for the Switch, given that this is one of the first times they’ve dabbled in that arena. Mori explained, “We are having some trouble, but mostly because it’s a new console. But we planned to release on the Switch in the beginning, so there was always R&D taking place. One of the key concepts for Cross Tag Battle was to play a fighter using a gamepad. The Switch allows that but in order to provide the full experience we had to make sure it would run well. I’ve been playing the game on Switch at my office and it’s running smoothly and really fun to play on the Switch. For future games it is a possibility for us.”