Nier: Automata kind of blew the doors wide open on the Nier series. Sure, back in the day I loved this little Drakengard spinoff that could. But it wasn’t until Platinum Games and Yoko Taro came together that Nier really came into its own in terms of a mainstream mainstay.

Now is the perfect time to capitalize on that goodwill. Enter Nier Replicant, a PC, PS4, and Xbox One re-release of the original Nier vision, due out in April. I’m glad it was greenlit. 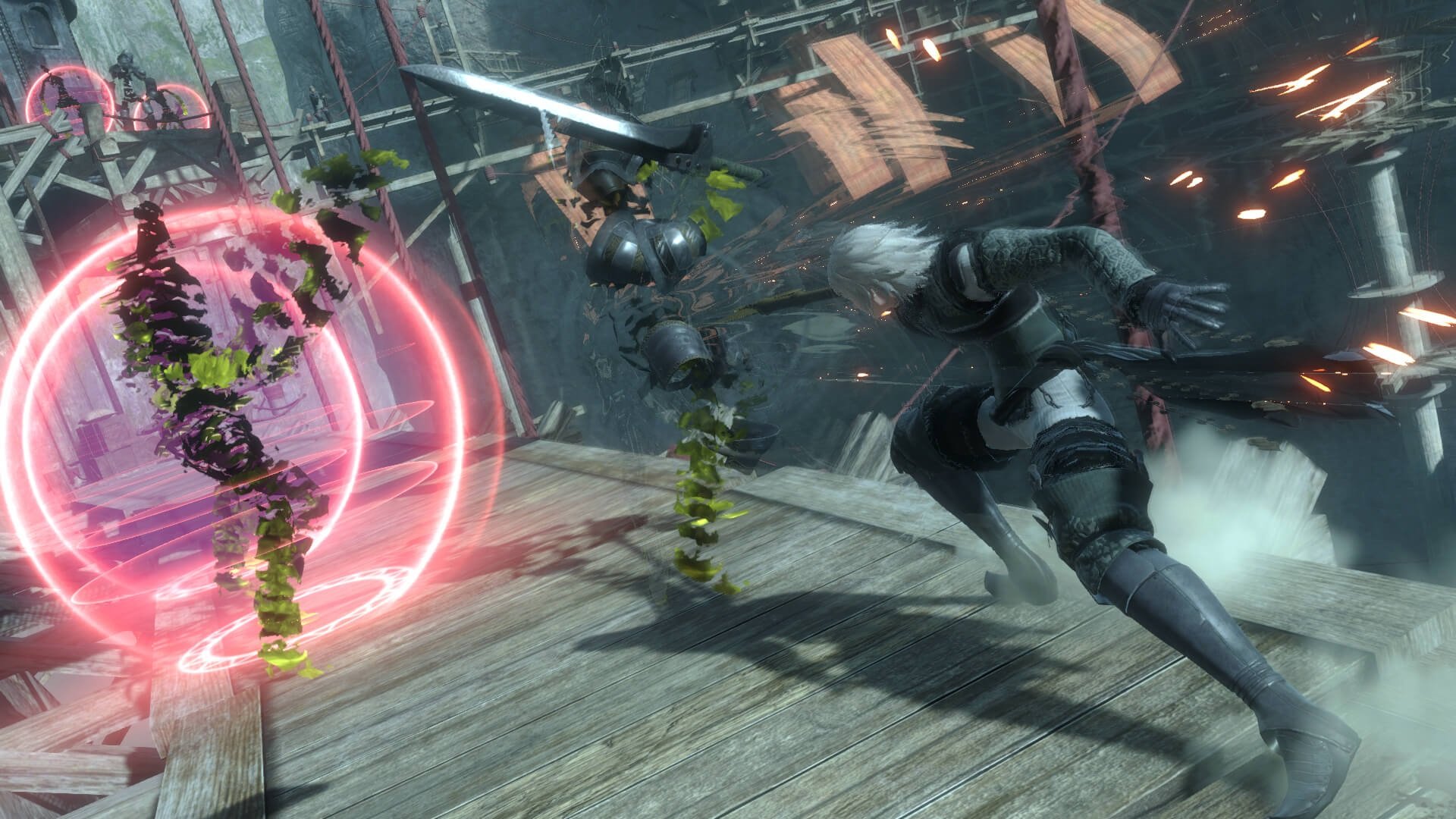 So the history of the original Nier is a bit confusing, and I’ll just give it to you quickly.

This is literally a rework of Nier Replicant, the original April 2010 Japanese release. Another edition, called “Nier Gestalt,” also known as “Old Man Nier,” was also shipped to appeal to the west. So the new, upcoming, April 2021 Replicant with the confusing very Square Enix title (ver.1.22474487139…) is bringing everything back home to roost, so to speak.

I’m a bit limited in what I can say here, but suffice to say I can cover specific elements of the preview build, including the Junk Heap zone, which is a fairly early point of the game’s story. I also wasn’t able to take screenshots or video for this preview period, but stay tuned for future coverage.

Hell, talking about the original Nier, in general, has me a bit cagey. You know how a lot of y’all had your minds blown by Automata? Yoko Taro was doing the same thing ages before with Nier Replicant. It’s deliberately confusing at times and asks for multiple playthroughs to understand it fully. And in a sea of linear, simplistic narratives, that’s still a rarity, even in a re-release like this. 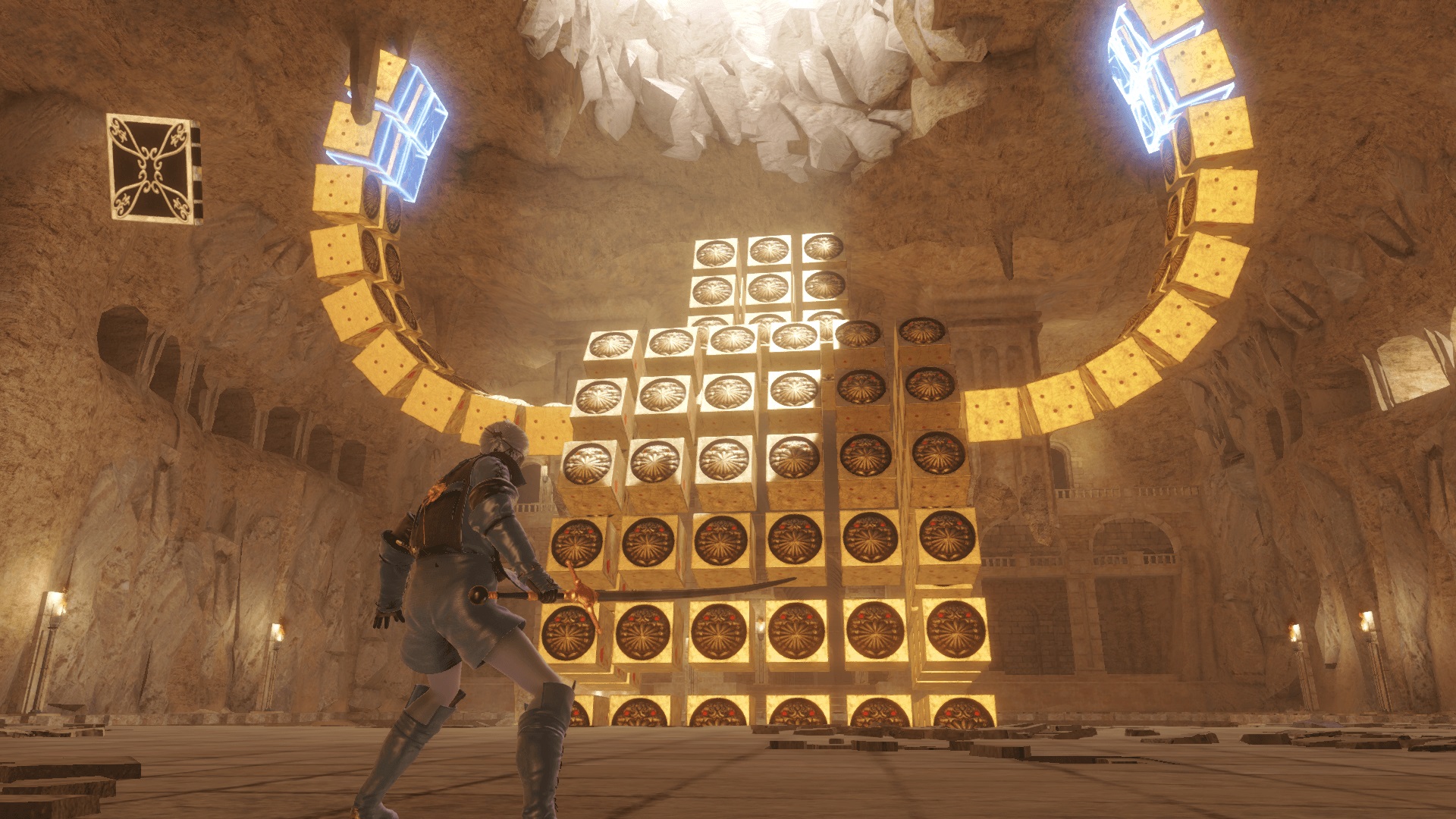 Early you’ll rely on a basic attack, block, and dodge action framework; the latter of which is useful for dodging those iconic red and purple shmuppy bullets all over the screen. While it’s a bit more basic compared directly to Platinum’s work in Automata, it more than gets the job done. Combat isn’t particularly satisfying in the early game, but it’s way cleaner than the PS3 and Xbox 360 editions.

Playing Nier Replicant now feels like a much smoother experience than it did in 2010. Is it as impressive as Automata? No. But Toylogic gets the job done. I ran into a few mild issues like sprinting not animating properly, but nothing major. Note that this is not a “native PS5 game.” So while things did run well during my tests and there were quick enough loads (max of 10 seconds between areas), it wasn’t instant.

The aesthetic still stands tall regardless of the new touches; and there are plenty, including sharper environments and a better draw distance. Nier oozes personality with a unique idyllic fantasy setting amid shopping malls and junkyards. Hauntingly beautiful is the perfect way to describe it. I wish I could lay some screenshots on you, but there will be plenty of time for that eventually.

Nier Replicant, with a more accessible and modern foundation, will slot nicely next to Automata if you’ve already experienced its follow-up. I’ll get to see if the new version really pans out in the month leading to launch.