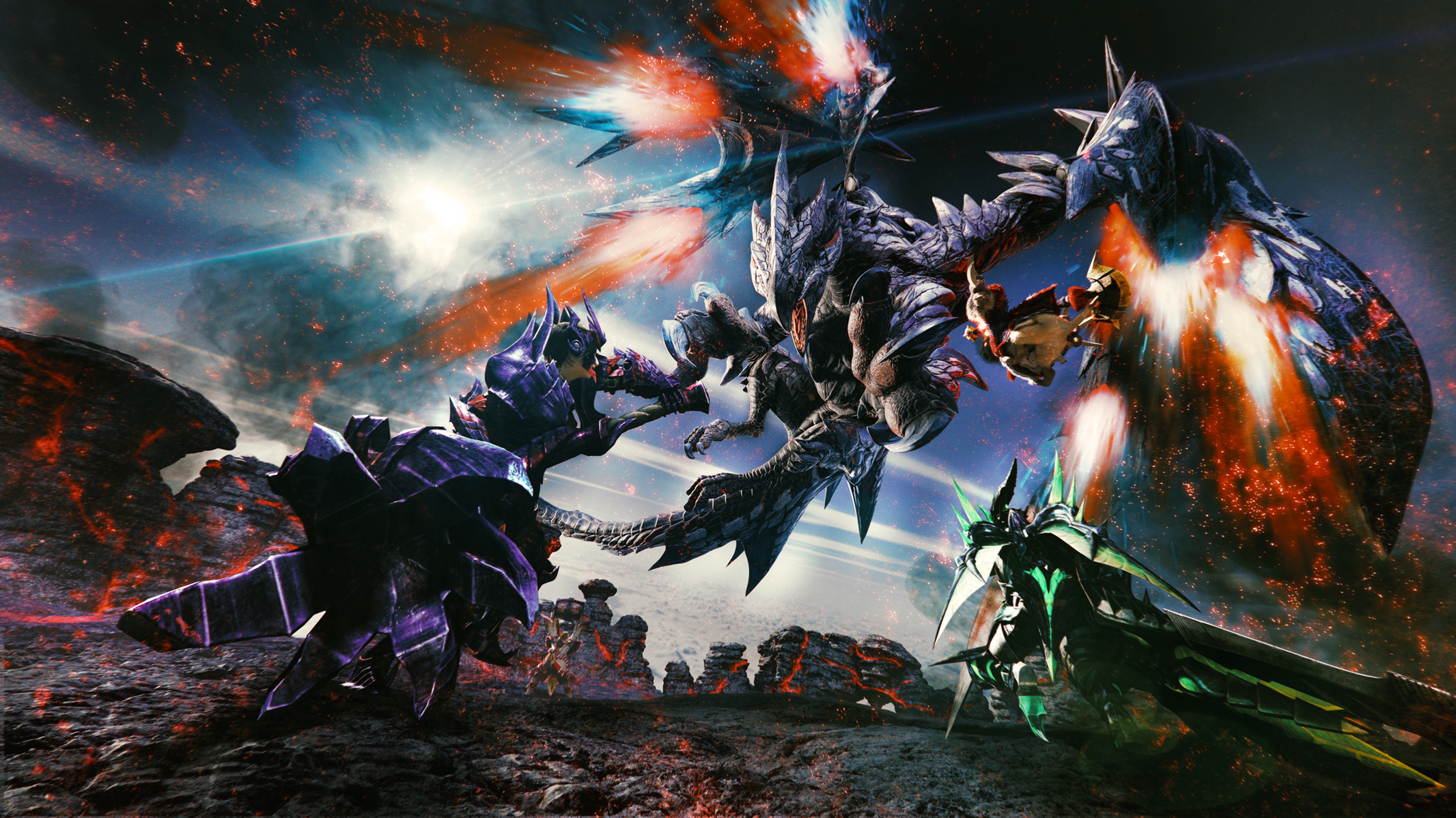 As most of you know, Monster Hunter XX (pronounced “Double Cross”), an enhanced Switch version of Monster Hunter Generations (and thus, the previous enhancement Monster Hunter X), is coming to Japan later this month. But as is the case with many Monster Hunter localizations, nothing has been announced for the west.

That’s okay though! Given that the Switch is gloriously region-free, you can easily just import it or buy it off the eShop when it drops on August 25. Or, you can download the demo when it hits next week on August 10 — that way you can find out whether or not you can navigate its menus (because navigating or skipping the dialogue is a given).

While I may go through the [next to no] effort to log into my Japanese account for this, I’m not super jazzed for XX as there’s still plenty of Monster Hunter (and MH-likes) to go around for now. Plus, World still looks like a fairly large leap for the series and I don’t mind waiting on that.

If you don’t know how to create a cross-region Switch eShop account yet, check out our guide.