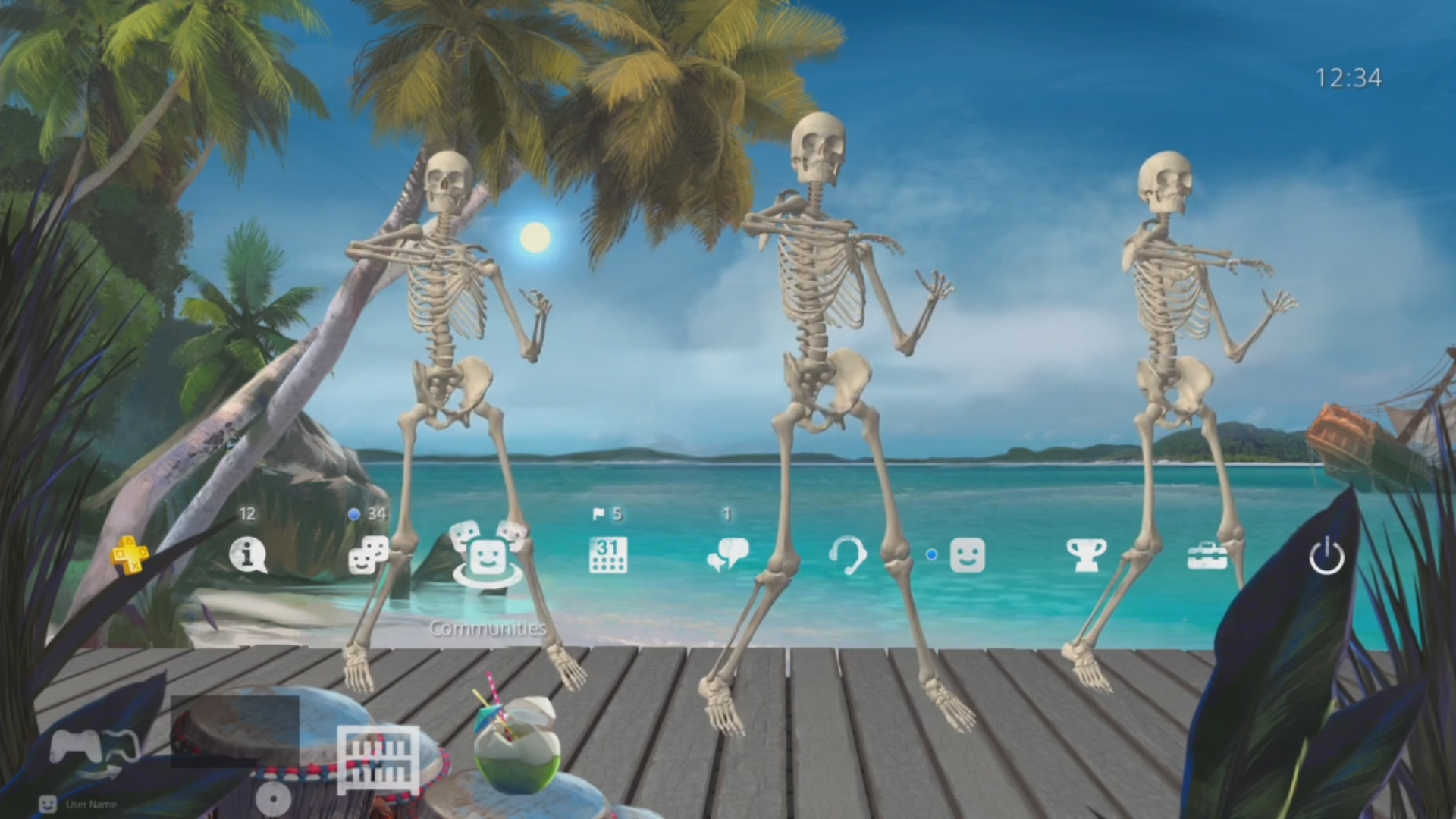 Year after year, I wonder if we’ll take our dumb PlayStation Network names to the grave. Sony knows users badly want the option, and we’ve heard varying excuses for why it hasn’t happened yet. Clearly, name changes are no small feat for the company; we would’ve gotten the feature by now otherwise.

There may be hope, though. Kotaku has learned from multiple sources that developers are getting ready behind the scenes for PSN name changes. According to the outlet, “in recent months they’ve been fixing bugs, tweaking settings, and ensuring that their games are compatible with Sony’s plans.”

Almost three years ago, Sony’s Shuhei Yoshida said engineers were looking into name changes. “As soon as we know, you know, we will let you know, but as of today, we don’t even know if we can ever do it,” he said in 2015. “Hopefully, we will be able to provide that feature in the future.”

I shudder to think about the technical issues those engineers inherited and had to work through.