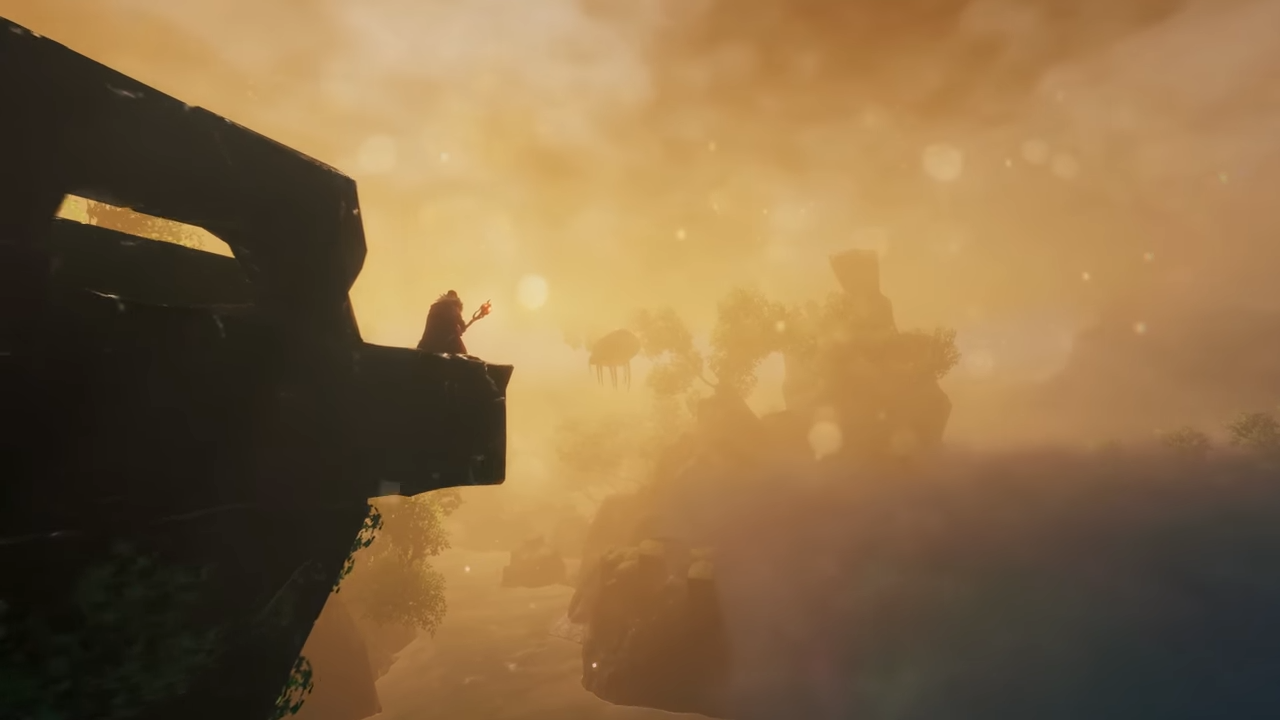 Valheim, which exploded at launch, is still going strong; and the game is about to host its Mistlands update before 2022 closes out. Thanks to a new blog post we have a better idea of what it’s going to entail, and it seems like a lot of changes are on the way.

Boasting the typical quality of life features and fixes, we’re also getting:

A fishing update is also planned as part of the update, as well as more emotes, hairstyles, and beard styles. There’s a full spoiler reveal option on the aforementioned blog post at the very bottom: if you want to get into the nitty gritty as an active player. You can also try all this out yourself…now!

Here’s how to try out the Valheim Mistlands update now

That’s it! You can try it out in public test form, and there’s more official instructions here if you’re running into issues.

Here’s another very important note about the upcoming content from a test perspective:

“An important thing to note is that the Mistlands biome will only generate in areas you have not yet discovered. Therefore, if you have explored a lot of your world, you might be better off starting a new one in order to actually be able to travel to the Mistlands. As per usual, mods will also most likely cause the game not to launch, as they are only compatible with the Live version of the game. If you have mods, you will either need to remove them or wait for the mod to be updated before you can play.”