Outside of the park, it’s an amiibo

Although Super Nintendo World in Universal Japan was going to open on February 4, a state of emergency pushed it back. That hasn’t stopped people from actually entering the park though, as hundreds of YouTubers and members of the press have combed over every inch of the new expansion.

If you recall, one of the many pieces of Nintendo-themed merch that was added is a suite of Power-Up bands, which provide functionality in and outside of the park. We imported one for science, here’s how it shakes out. 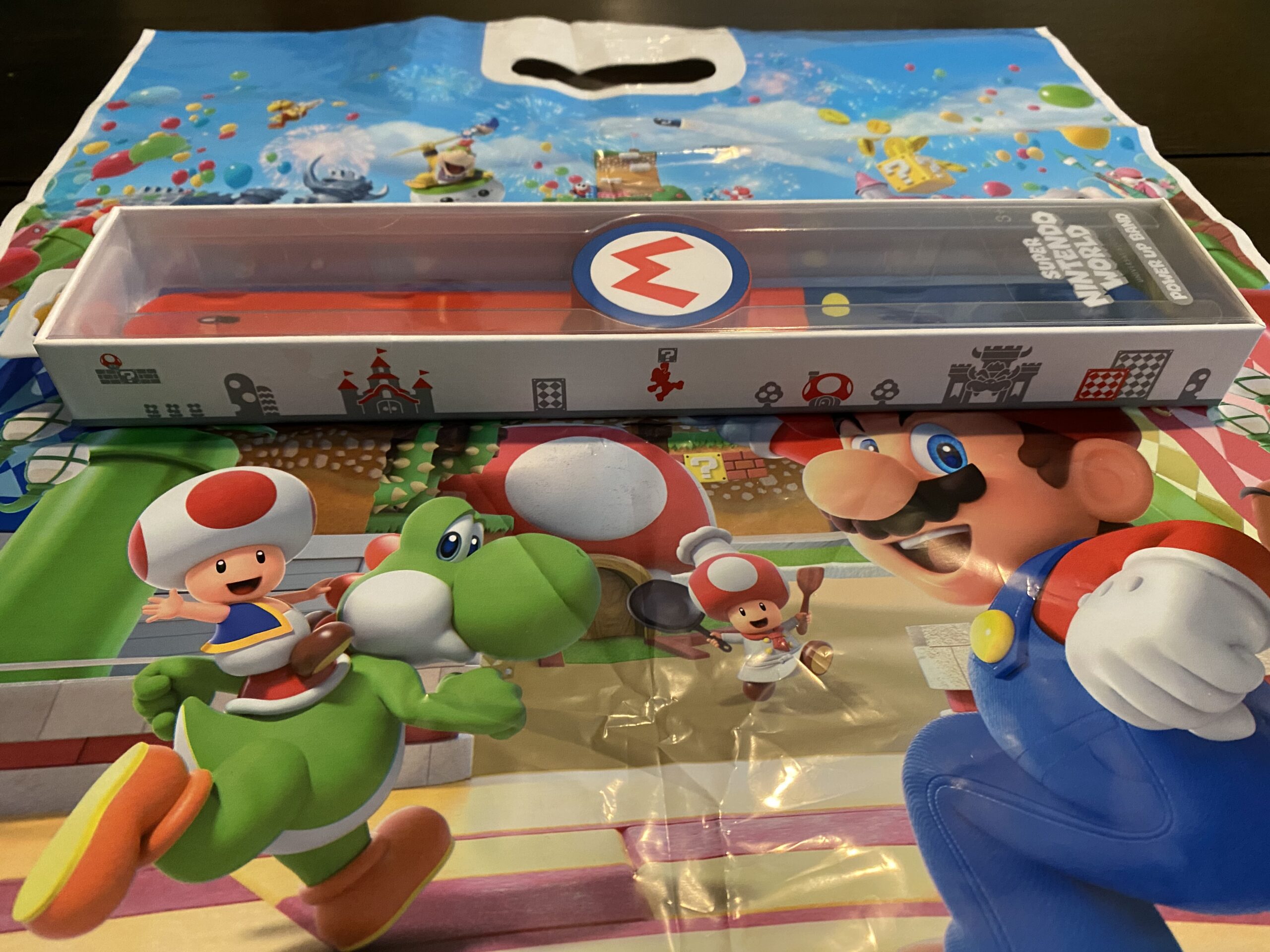 Bands come in the Mario, Luigi, Peach, Daisy, Toad, and Yoshi variety at this time. We procured a Mario band for testing.

As you can see, it’s very nicely packaged. Even the side of the box has cute little Mario art on it. 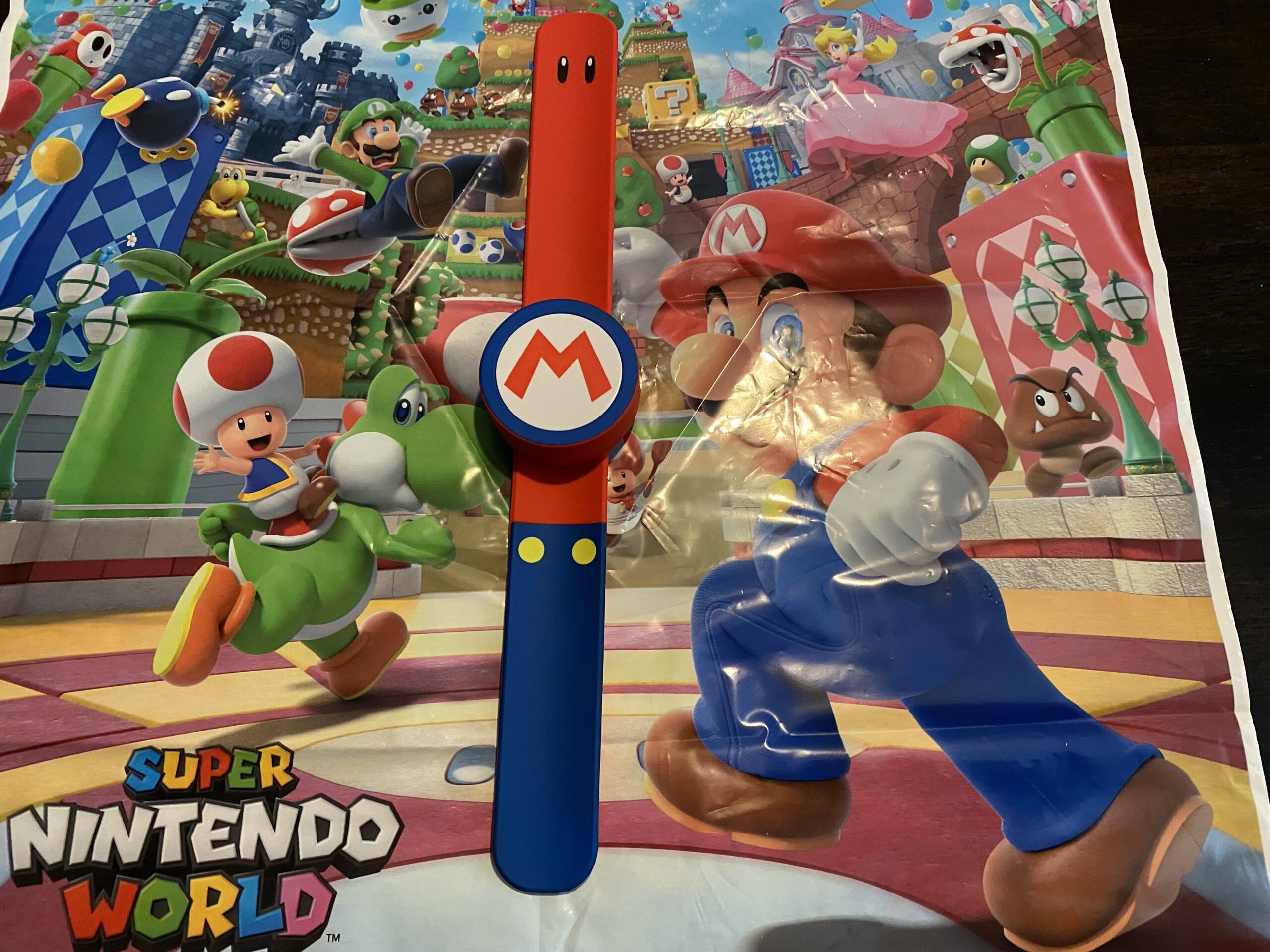 Opening up the band, you can really feel how sturdy the actual product is. It has a “snap bracelet” design, and you can crunch it without feeling like you’re going to break it.

That’s good, because each of these bands goes for around $32 US, at retail, in Japan. Before markups and shipping costs. 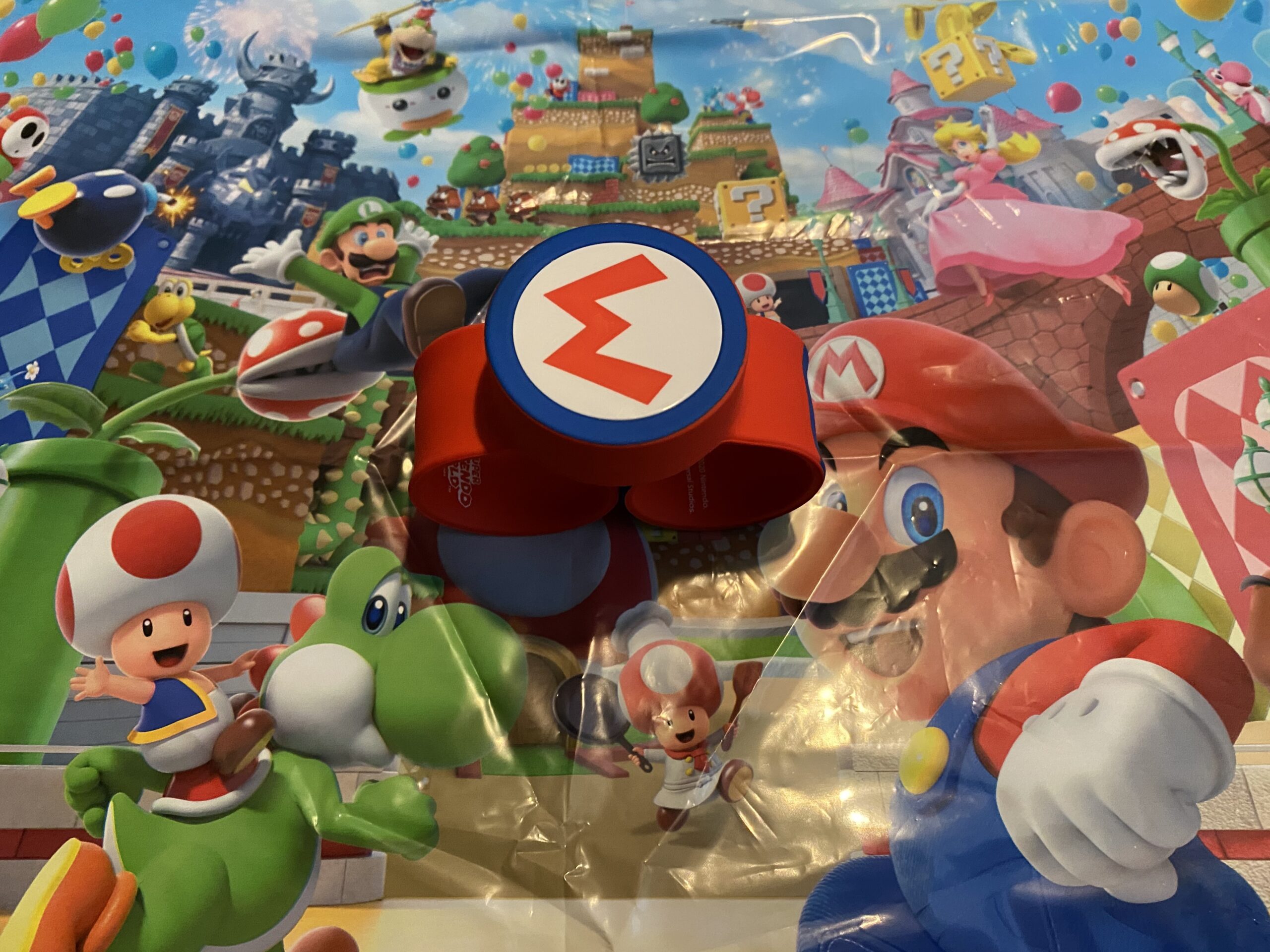 See how it scrunches?

As for what the actual functionality of the band entails, much of it is only going to work in the actual park. You’ll scan your band’s QR code (tucked underneath the big logo) using the Universal Japan app, which will link it to your account. From there, you’ll gallivant around the park and engage in “activities” by scanning the logo on the front of the band, which activates props. It’s also linked to a little micro-story involving a conflict with Bowser Jr.

As someone who used to attend theme parks often (RIP), this sort of interaction is becoming very common for just about every major locale. Disney has Magic Bands, Universal has Harry Potter products that interact with props: it’s becoming a more popular way for guests to hang out in parks without having to deal with lines. 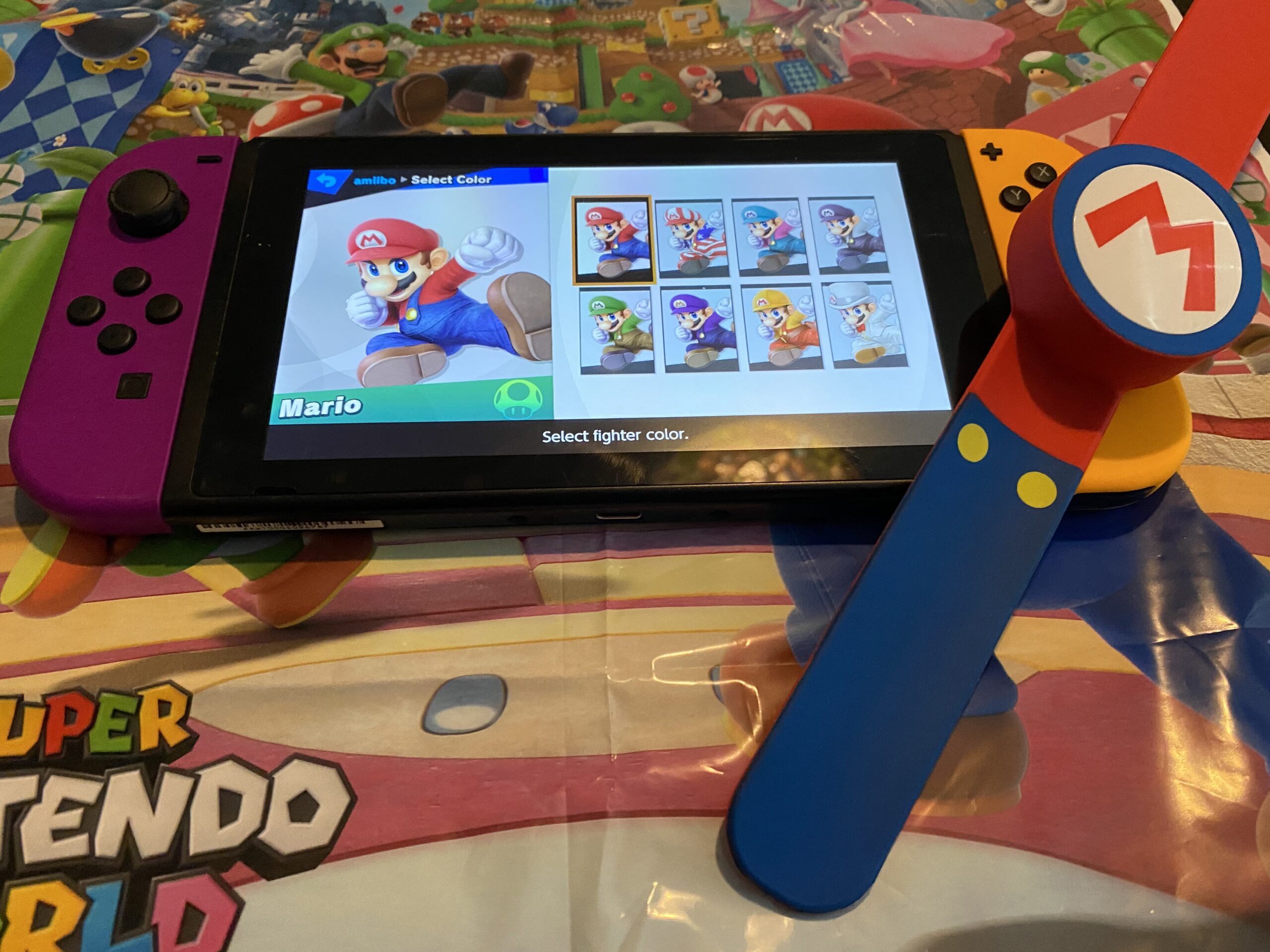 At home, it’s basically just an amiibo: and in our case, a Mario figure.

Testing it across multiple games, most notably Super Smash Bros. Ultimate, we found no difference between this amiibo and the standard Mario figure. It’ll queue up the same rewards and amiibo training mechanics as a plain old model would.

The actual scan point for the QR code is on the logo itself, the same as when you’re physically inside of the park. The good news is that although it’s roughly twice as pricey as the MSRP for a standard figure, I found it to be extremely responsive.

Right now you can only import these from Japan, but since the park isn’t fully open, they’re getting a hefty markup. If you want one (or the full collection), it’s safe to say that you can wait a bit until a ton of them are in circulation.