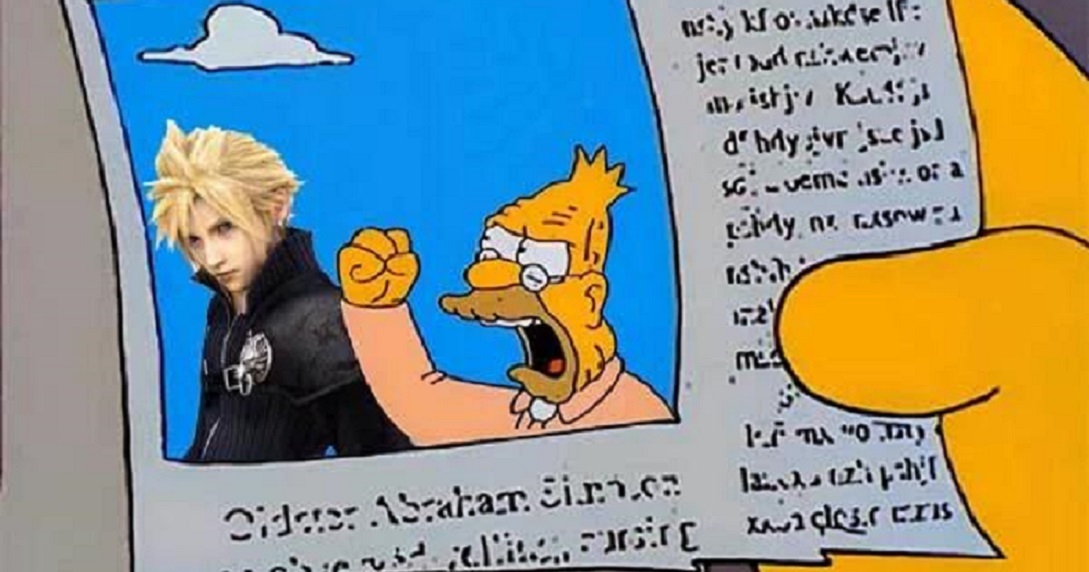 Retro is a state of mind

A long time ago, Destructoid hosted a podcast called RetroForce Go! It ran for 100 episodes and was beloved by legions, but nothing good lasts forever. However, just because something’s gone doesn’t mean you can’t make something that’s almost as good.

Retroid is meant to be a spiritual successor to RetroForce Go! and to that end, I was fortunate that Alex Ryan (aka Dyson) and Topher Cantler agreed to join me for the first episode, as did our own Jonathan Holmes. You can give our initial episode a listen below, or head to SoundCloud to download it directly.

Our intro music is the title theme from Sunsoft’s Journey to Silius. We begin by talking about what RetroForce Go! was, its influence, and how Retroid came to be. The Twitch conversation I mentioned was archived and can be viewed here.

From 14:45 to 51:00 we talk about what the heck does “Retro” mean, anyway? Turns out it’s pretty hard to define! We discuss vintage hardware, mechanics, Shovel Knight, Mega Man 9, Breath of the Wild, other open world games, Majora’s Mask, and phone games.

Our interlude at 51:00 is the Town theme from Wonder Boy: The Dragon’s Trap Remastered.

From 51:30 to 1:12:45 we talk about recent remakes and retro releases, and which games we would remaster.

The interlude at 1:12:45 is the song that plays on the NES Classic home screen.

From 1:13:15 to the end of the show we cover the NES Classic and decide that we’re all Wii U hipsters.

Our ending music is NES Metroid Ending – arrange version by nicoMS0122 on YouTube.

We didn’t have space in the show to get to your comments this time, but I intend to in future episodes. If you left a comment on the announcement article, don’t worry, we’ll get to those soon. You can also send comments to @RetroidPodcast on Twitter any time. I’m looking forward to doing more of these, so I hope you guys enjoy our first episode. Let me know what you think!