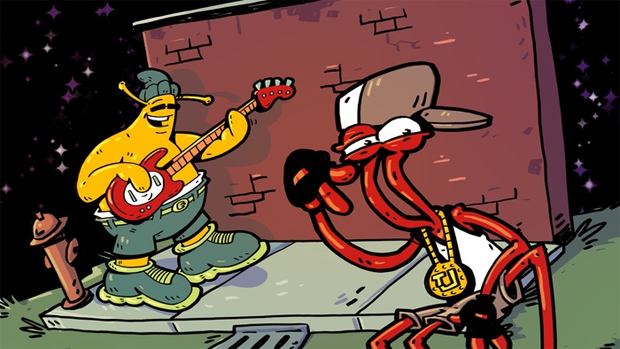 The stretch goal for old-school skins made it too

ToeJam & Earl is one of those properties I wasn’t sure would ever return, but Kickstarter has a way of bringing back old favorites. This is the final hour of the final day of the campaign for ToeJam & Earl: Back in the Groove, and it’s working on stretch goals now. A few have been reached.

While ports to PlayStation 4, Xbox One, and Wii U are seemingly out of the question, at least as far as stretch goals go, the “old-school” character skins for ToeJam and Earl are happening, as is the Hyperfunk Zone. You know the one. The Kickstarter is on the cusp of adding extra playable characters, including Earl’s mom, with around $5,000 more needed at the time of writing.

ToeJam and Earl: Back in the Groove [Kickstarter]

Filed under... #Kickstarter#Linux#Mac#ToeJam & Earl: Back in the Groove