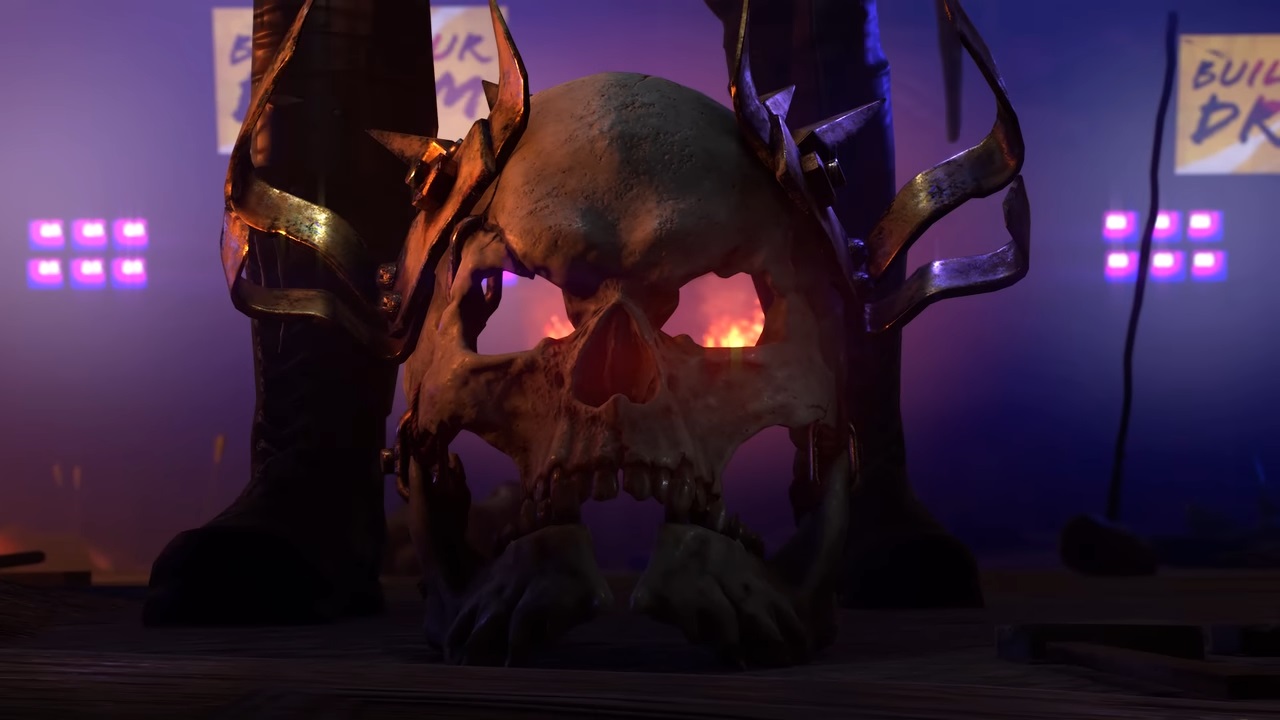 Following a tease a few days ago

After a vague tease of what seemed to be an arena mode for Dying Light 2, we now have a better look at Dying Light 2: Bloody Ties, the upcoming DLC that’s due out on October 13.

This is what we can expect come October:

“In Bloody Ties, players will embark on a new story adventure, you will reach the epicenter of death, wealth and absolute splendor in a stunning location; The Carnage Hall. This old opera building is full of challenges and quests, surprising new weapon types, character interactions, and discoveries to uncover.”

While some feared that it would be relegated to an arena romp, a “new story adventure” with “challenges and quests” does sound promising, and the Thunderdome setup is just perfect for zombie media. Dying Light 2: Bloody Ties arrives roughly eight months after the launch of the original.

Perhaps more importantly, as it impacts the game as a whole, the team also shared a massive amount of quality of life updates that are due out today on PC (console updates are being submitted as we speak). You can view those in the tweet below. Big things include enhanced PC hardware support, as well as more enemies roaming the map (that seems huge!). All of these are billed as “community-requested updates.”

Community Update is our effort in listening to the voice of all gamers in the ways of improving their experience in the City. Community Update #1 is live now on PC, Console version is currently under submission – we’ll let you know as soon as it releases ♥️#dyinglight2 pic.twitter.com/PNfuGZoZvd