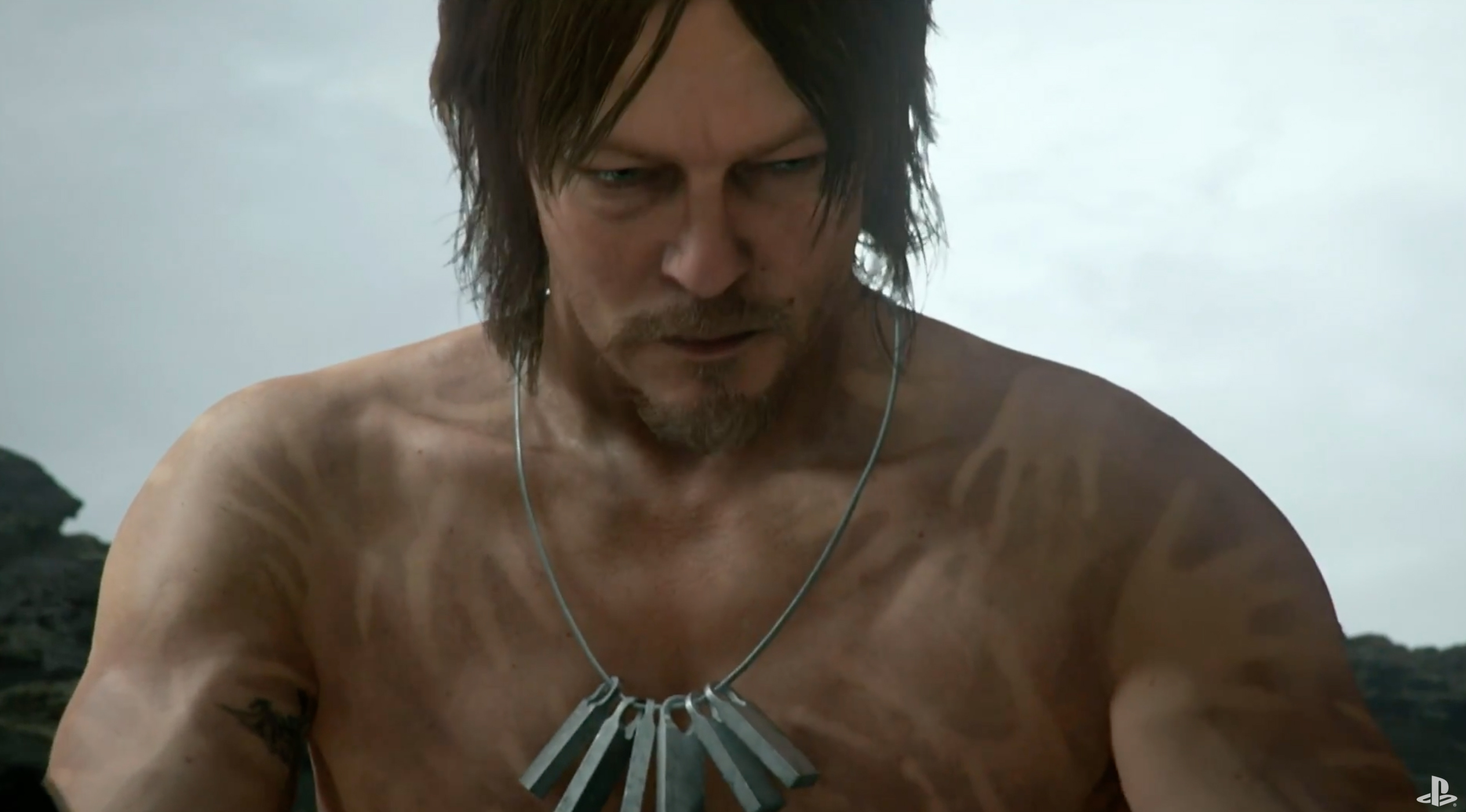 Game developer and Konami survivor Hideo Kojima took part in a Death Stranding question and answer session last night at the Tokyo Game Show. I don’t speak Japanese, so I haven’t a clue what was said, but the Kojima Productions Twitter page was updated with a few key points of interest from the event.

Straight from the event: Death Stranding will feature a new form of co-op play but will of course be fully playable in single player.

Yes, Death Stranding has a set release date. Duh, how else would we be able to set a budget?

Before the Tokyo Olympic Games.
Before the new Akira. https://t.co/PEuuP8FRfL

So it’s (hopefully) releasing within the next four years and will feature a new type of co-op. I tell you the drip-feed of information we’ll get until we finally see just what the hell he is making is going to be excruciating. A trailer was shown at the end of the event, but it was the same one we saw back at E3.

In case you’re wondering who else besides Norman Reedus will star in the game, apparently Kojima is still filling up the cast.

Death Stranding’s casting is still under way… Will there be a heroine? Who should play her?

Looking for a female lead? Surely Destructoid readers have some suggestions.