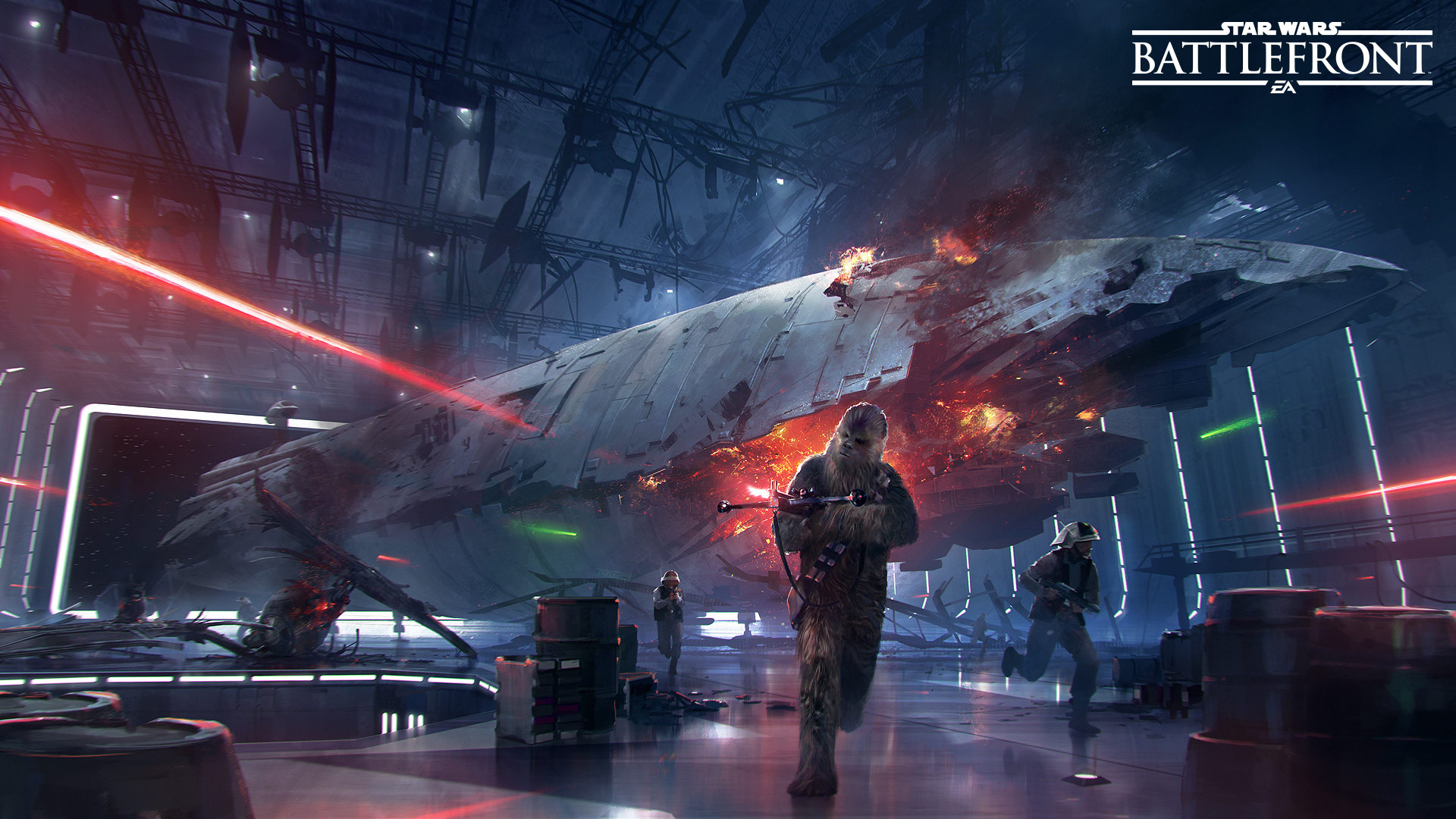 The long-awaited Death Star expansion for Star Wars Battlefront drops this Tuesday for folks who have the season pass (and those who are about to give in at last). Finally, everything’s coming up [you]!

The DLC’s main addition is Battle Station, a multi-phase mode in which the Rebels and the Empire clash in and around the Death Star. That’s what we’re seeing here in this trailer. We also get to see the new hero and villain characters, Bossk and Chewbacca, the latter of which isn’t looking so hot. Hair is tough to get right, but don’t tell him I said that. He wouldn’t like that.

I look forward to not being able to play as either of them around launch because y’all are way too good at swooping in to claim new characters, but lord knows I’ll try anyway and look like a fool.